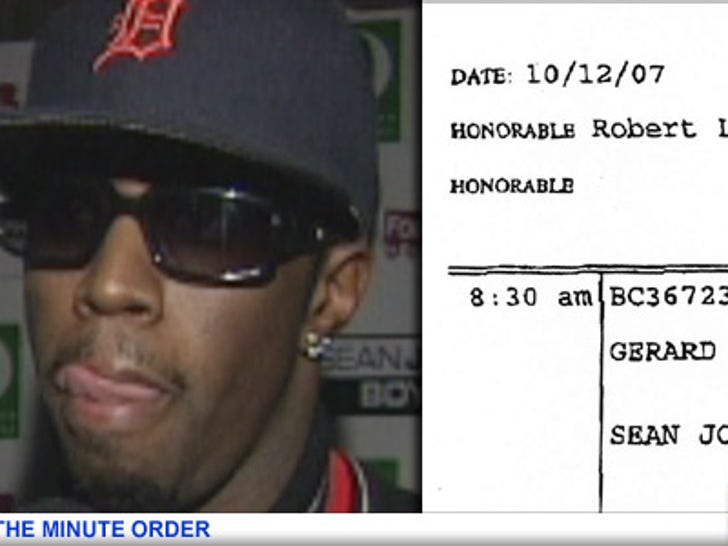 Contrary to what some outlets are reporting, a judge did order Diddy to fork over pics of the bling he was wearing on the night he allegedly assaulted a man at a pre-Oscar party in Hollywood. The rings are the thing Sean! 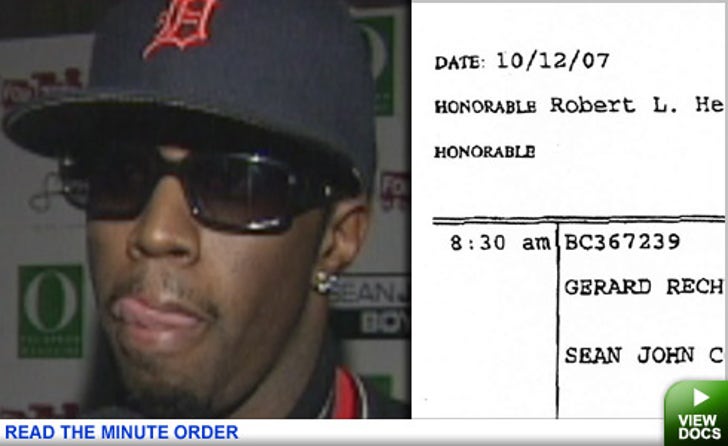 On Friday, the straight talking judge said it in no uncertain terms- hand 'em over. According to the minute order obtained by TMZ, the judge says "Lest there be any misapprehension on the part of counsel, the court understood the parties to say at the hearing that defendant had agreed to provide photos of the rings defendant was wearing."

Gerald Rechnitzer says Puff attacked him at Teddy's nightclub at the Roosevelt Hotel, and allegedly yelled, "I'll smack flames out of your ass!" Yow!