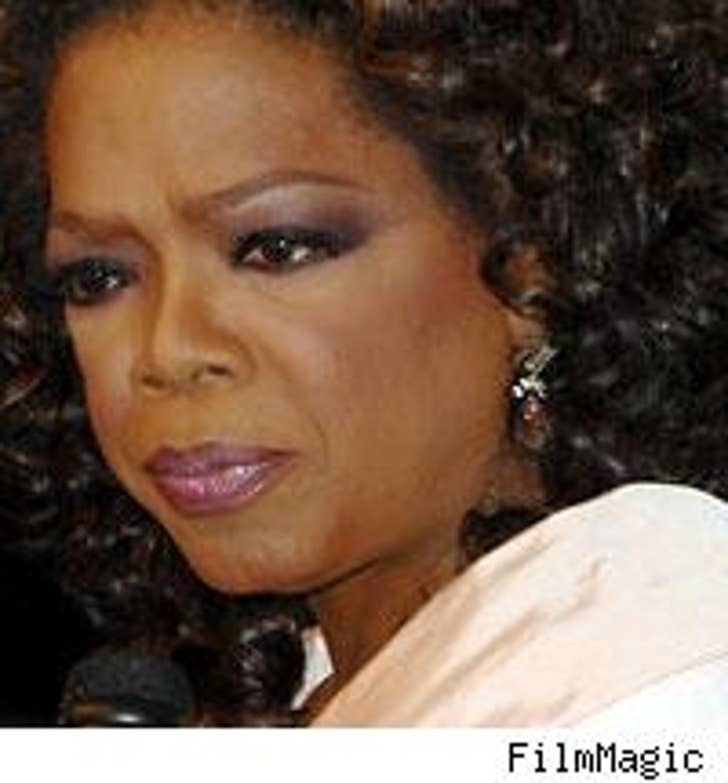 A dorm matron at Oprah's school for disadvantaged girls in South Africa has been suspended amidst allegations of serious misconduct, the AP is reporting. Winfrey released a statement regarding the issue, saying, "Nothing is more serious or devastating to me than an allegation of misconduct by an adult against any girl at the academy."

CEO John Samuel said on Friday that an internal inquiry had been initiated ''based on one serious claim of misconduct involving a dormitory parent.'' The accused is no longer on campus and details of the incident were not disclosed.

Police said they had been informed of the allegation, but weren't investigating at this stage.