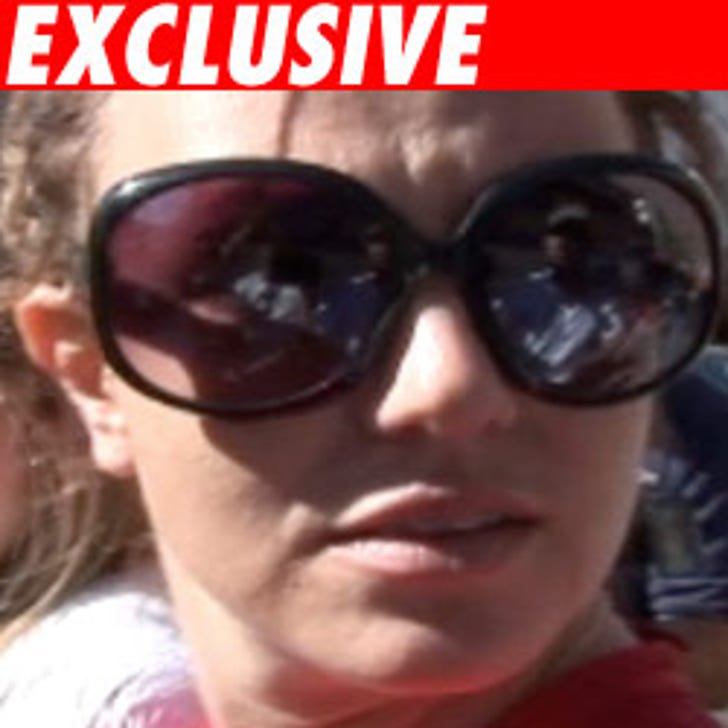 Britney Spears has the same visitation rights she had before ticking off the judge last week.

As we first reported, Brit's visitation was suspended after L.A. County Commissioner Scott Gordon learned the drug testing people couldn't contact her for the random drug tests. What has not yet been made public is that Britney's visitation was automatically reinstated when she could show proof she had a phone that would make her reachable.

Brit's peeps submitted documentation of the phone, and her visitation is the same as before; regular day visits and one overnight a week.

That could all change on Friday, when Spears and K-Fed are due in court. Sources say Spears will probably ask that the 50/50 physical custody be reinstated. We know K-Fed had been pressing for 70/30, but he still could try and draw a harder line.