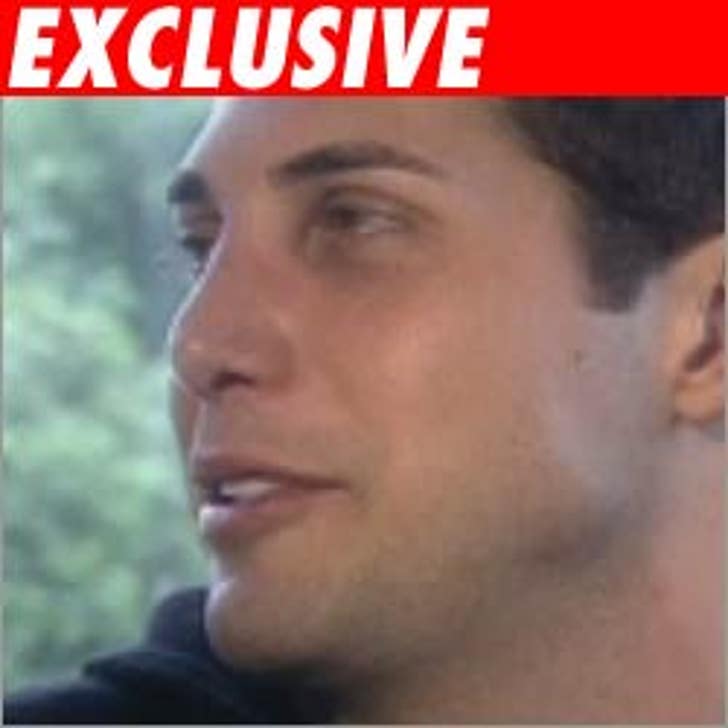 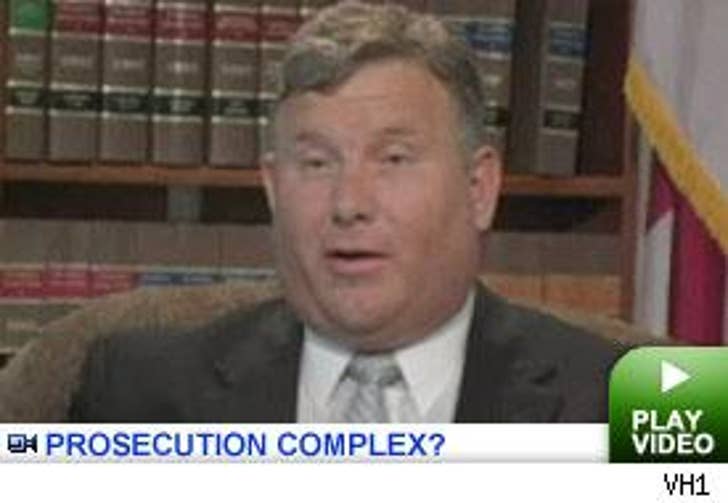 According to the motion, Meadows made disparaging statements about Francis on an interview televised on Vh-1. Meadows, the motion says, violated the rules of the Florida Bar and Francis' Constitutional right to due process, by alleging on camera that Francis was guilty of smuggling drugs into the jail, among other things. The motion states, "The smuggling of drugs actually refers to the defendant's lawful possession of medications prescribed by his treating physician." Francis had two Vicodin pills in his shaving kit when he was arrested -- pills for which he says he has a doctor's prescription.

According to Black, Meadows has repeatedly painted Francis as an "enemy combatant," so deriding his character that Francis will be unable to find objective people to serve on a jury.

Another of Francis' attorneys, David Houston, says, "From the moment Joe Francis and the Girls Gone Wild bus rolled into Panama City during that infamous Spring Break more than four years ago, local politicians and police have waged war against Joe."

"Apparently," Houston says, "Joe's desire to enforce his Constitutional rights has rendered him to the officials of Panama City Florida the equivalent of a terrorist cell."

Francis has been in jail for over six months, without ever having been convicted of a crime.