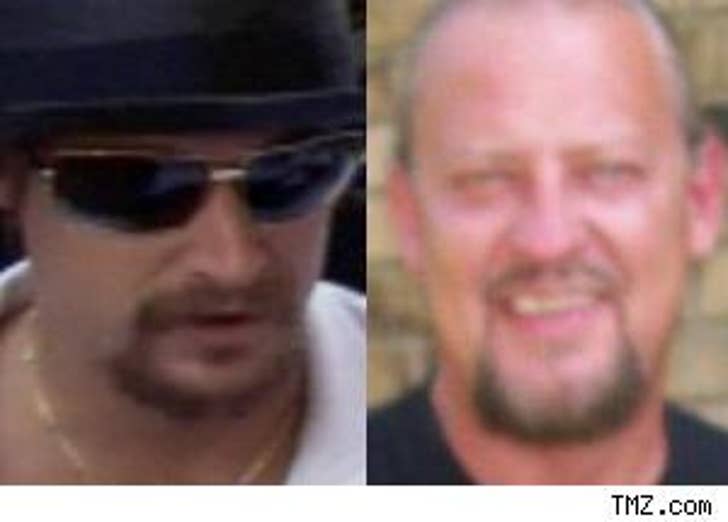 TMZ has learned a man named Maurice Foreman, straight from the hills of Kentucky, claims it's no coincidence that his song "Slow Death" is similar to Kid Rock's hit "So Hott" -- and he's suit filin' mad!

Foreman sought Steppin' Out's Chaunce Hayden's help in finding legal representation, claiming that he has the copyright to his song written in 1997. Foreman claims that Rock sings "so hot" three times, just like he sang "slow death," and says that the lead guitar notes are identical.

Unfortunately, Maurice tells Hayden, he's "a poor guy who works in a factory so I don't have a lot of money," which has made it hard for him to find a lawyer, but if he does have a case, thar's money in them thar hills!

TMZ called Rock's reps for comment, but haven't yet heard back.

Does he have a case? Listen to both tunes and vote!