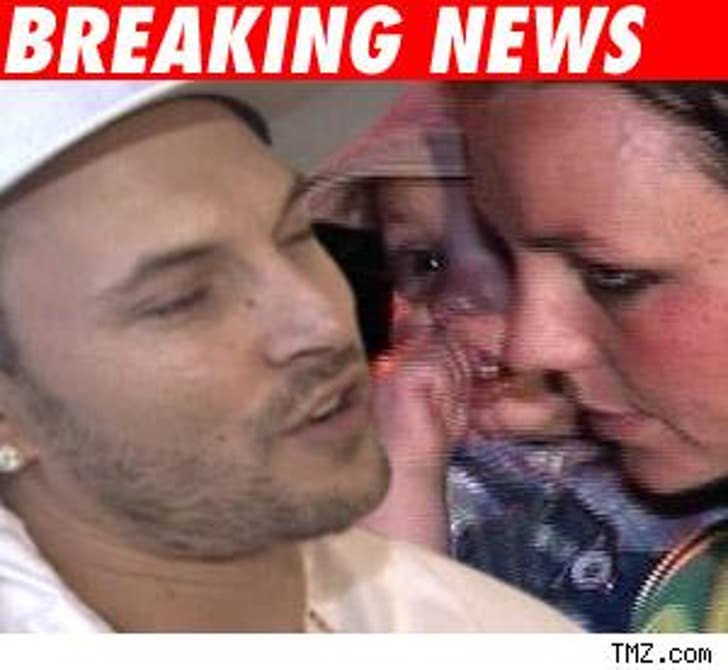 The custody battle between Britney Spears and K-Fed heats up tomorrow morning, and the court isn't taking any chances, y'all.

According to court officials:

No phones?! What is Britney going to do?!