Sorry, it doesn't look like Heidi and Spencer are breaking up -- but another "Hills" couple had quite the lovers quarrel outside of Opera last night. 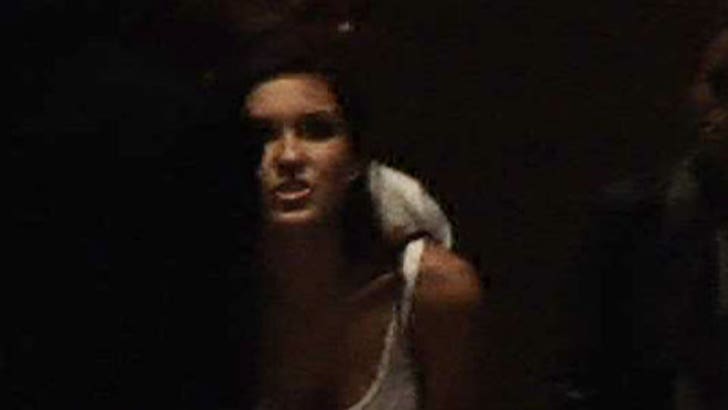 TMZ cameras caught the crew filming an upcoming episode of the show, as Audrina Patridge and her on-again-off-again douchebag boyfriend, Justin Bobby, got into a screaming match near the club's main entrance. Audrina can be seen giving Justin the double-barrel salute as she screams, "He doesn't even have the balls to come and talk to me!"

After Audrina retreated to the parking lot -- sans Justin -- the MTV crew sprinted after her -- happy that something interesting actually happened on the often stare-filled show.