TMZ TV found yet another woman claiming David Copperfield made a move on her during his Vegas show -- using his previously identified M.O. to try and seal the deal. 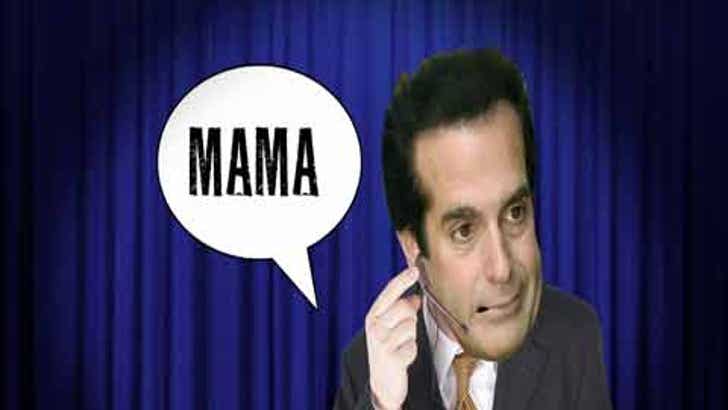 Calling him both "creepy" and "weird," the woman gave a phone interview, describing how the magician hit on her as she watched the show with her husband. The story is almost identical to that of Amanda from Atlanta, who also met Copperfield after he eyed her at one of his shows.