David Copperfield's been using his Vegas show not just to amaze and mystify, but to pick up chicks! And now TMZ has a voicemail from David himself, inviting one of the women attendees to his island in the Bahamas. 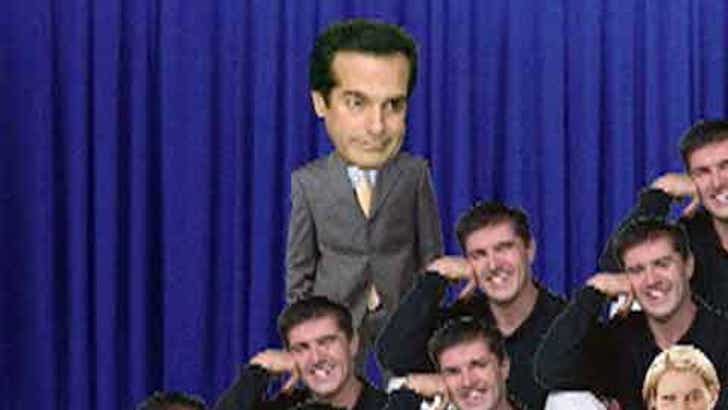 A female audience member at one of the magician's Las Vegas shows supplied TMZ with one of her answering machine messages, where Copperfield says he's "got a very interesting opportunity for you ... if you're available to come to the island ... we'll just have some fun."

TMZ also interviewed another woman at the same show, who said Copperfield invited her and a friend to the Bahamas as well -- but she decided it would be too "creepy" to go.