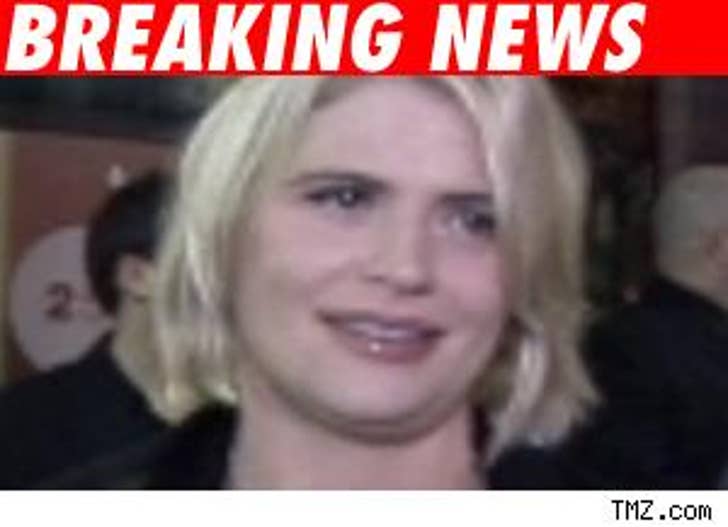 Canadian prosecutors have dropped assault charges against "Skating with Celebrities" star Kristy Swanson, stemming from a confrontation between Swanson and the ex-wife of her boyfriend and skating partner, Olympic medalist Lloyd Eisler.

According to Swanson's attorney, Constance Baran-Gerez, "The Crown and I worked together in the best of all parties to resolve the matter." Her other attorney, Randolph W. Wright, adds, "These charges should never have been brought against Kristy Swanson."

Swanson, through rep Michael Sands, says, "I am thrilled and excited that the charge has been dropped ... this never should have happened and our family can move on."

Police in Ontario arrested the "Buffy the Vampire Slayer" star last June for allegedly assaulting Marcia O'Brien, ex-wife of Eisler. Swanson says she was with Eisler to visit his two young children when O'Brien attacked her in front of the children, bruising her knee and scratching her arm. No charges were filed against O'Brien.