We ain't sayin' he's an attention-digger, but Kanye West has never been the most reticent of celebs. 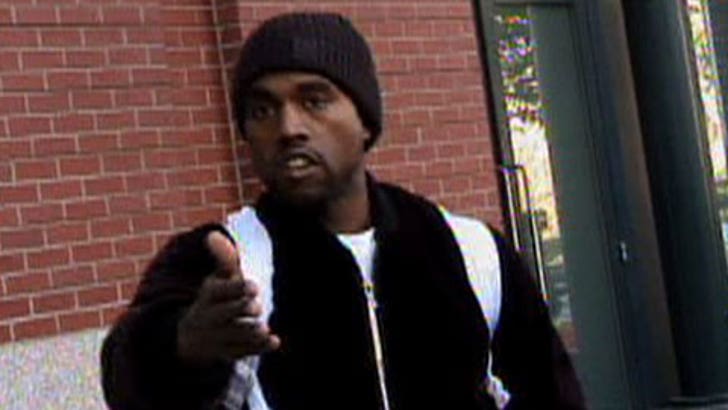 That's why it was all the more puzzling when his bodyguard and then Kanye himself went ballistic on our cameraman yesterday in SoHo. Our guy was filming him as he emerged from a nondescript office building on Houston Street -- when his security guy ordered the camera turned off, even though he let the photographers snap away.

Seconds later, Kanye stepped right in, telling us that there would be "a problem" if we didn't stop rolling, alleging an invasion of privacy on his residence. Sure, except the place he stays when in NYC ... is actually a few blocks away.