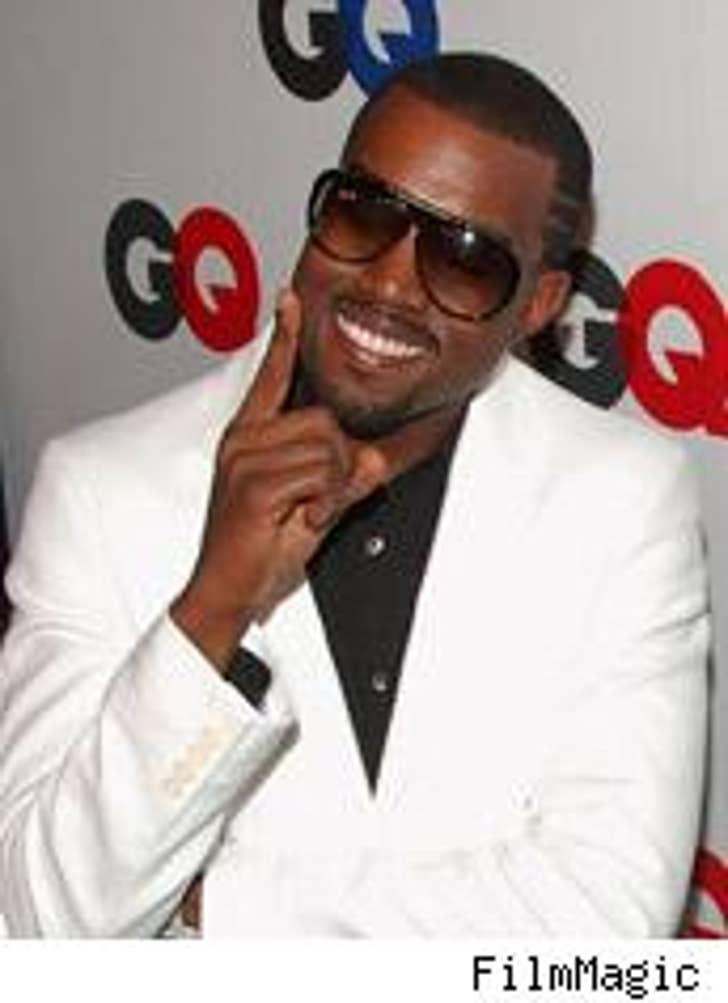 At BET's Hip-Hop Awards in Atlanta last night, Kanye West won "Best Hip-Hop Video" -- and then tried to give it away! Complaining Kanye, who was a major whiner after not winning at this year's MTV Music Video Awards, was suddenly eating humble pie; after accepting the award for his song "Stronger," he tried to give the award to competitors UGK! Ugh!

Kanye accepted the award and then said that UGK's song "International Players," featuring OutKast, was more deserving, and handed the award to OutKast's Big Boi. Is he "stronger," or just "crazier?"

Big Boi handed back the award and told wacky West that he had no reason to be humble. Besides, Big Boi's got plenty awards of his own.