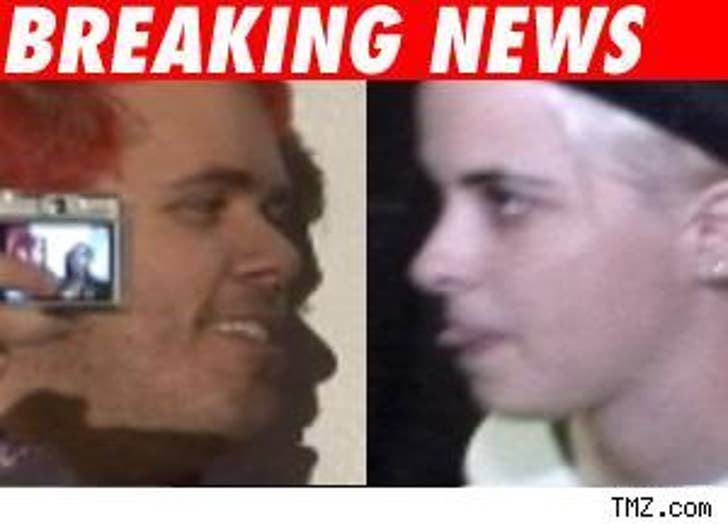 Hilton argued that the lawsuit was an attempt to stifle his right of free speech, and the judge agreed. The judge also ordered Ronson to pay all of Perez's attorney fees.

You know what this means: more drawn-on coke boogers for everybody!