Kevin Connolly tried to point out how stupid the kids following him with a giant radio were, but he was the one who came across like a douche. 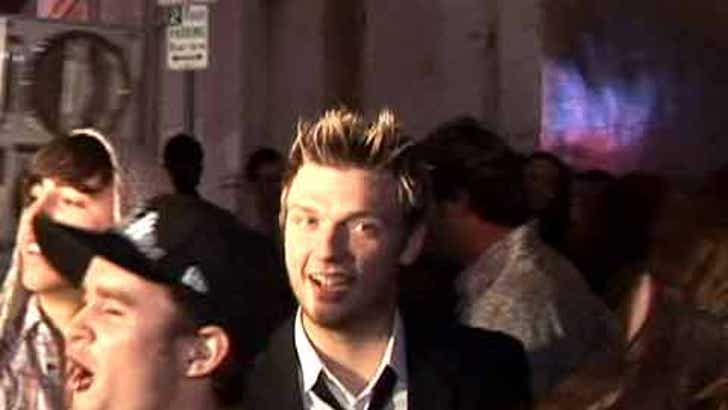 The "Entourage" star was signing an autograph for a fan, when three kids (who had no problem getting Nick Carter to pose with them) came up behind him with their "ghetto blaster" in hand. Connolly didn't take too kindly to them, calling their routine "the dumbest f**king thing I've seen in my life." Oh, the radio wasn't actually playing any music.

Apparently, these kids are trying to get as many celebs to pose with them as possible for some kind of music video. One kid tries to give Connolly their website, to which he shot back, "Yeah, shut up."