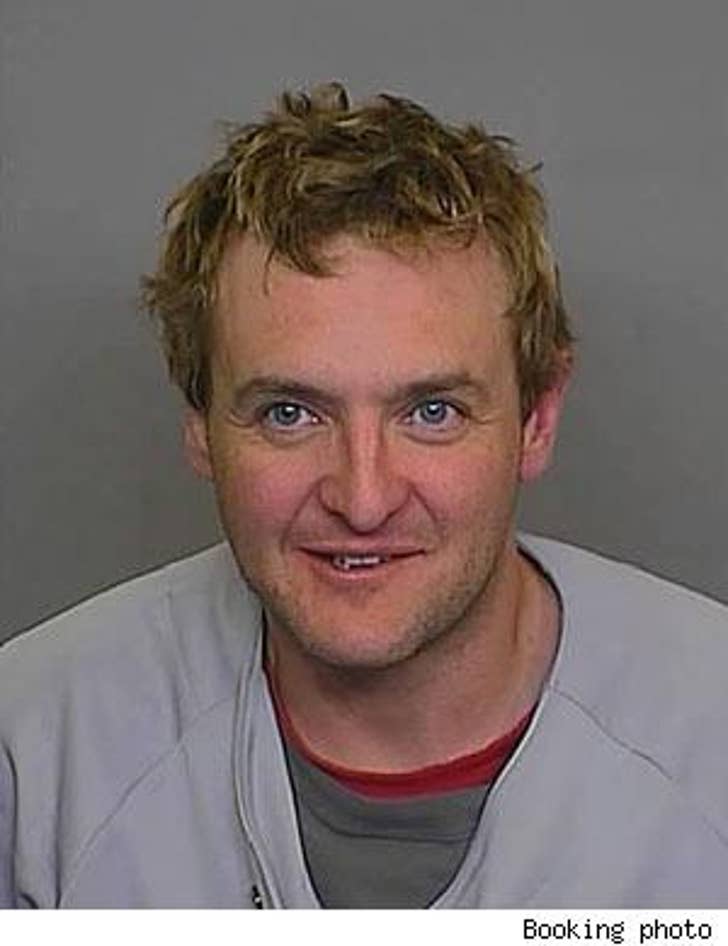 "Big Brother" winner and celeb restauranteur Mike "Boogie" Malin was arrested in Denver earlier this week for allegedly assaulting a waitress in a sports bar.

Malin was in town for the World Series, and as Eater LA reports, he's a huge Sox fan and was "celebrating" his team's win. Party on!

The 37-year-old is a partner in the Dolce Group (which also boasts Ashton Kutcher as an investor) and owns Hollywood hotspots Les Deux and Geisha House.

He was booked and released on bail. Go Sox!