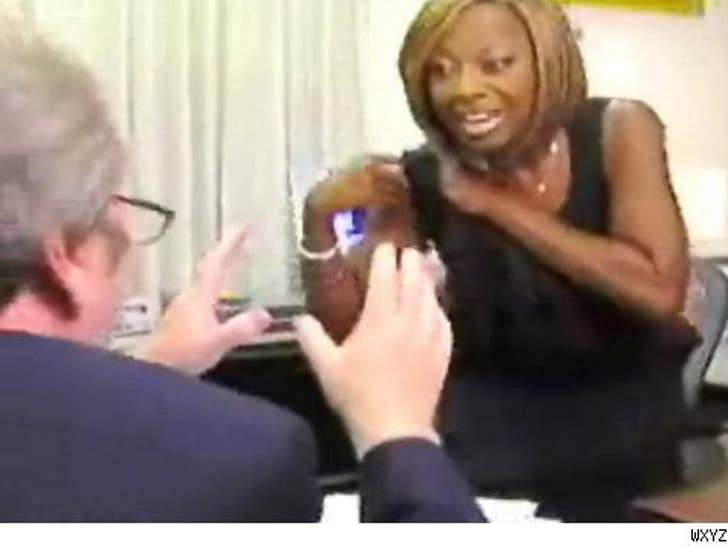 The founder of Full and Fabulous says Star Jones stiffed her organization and partied on their dime -- and TMZ has the documents that seem to prove her point! 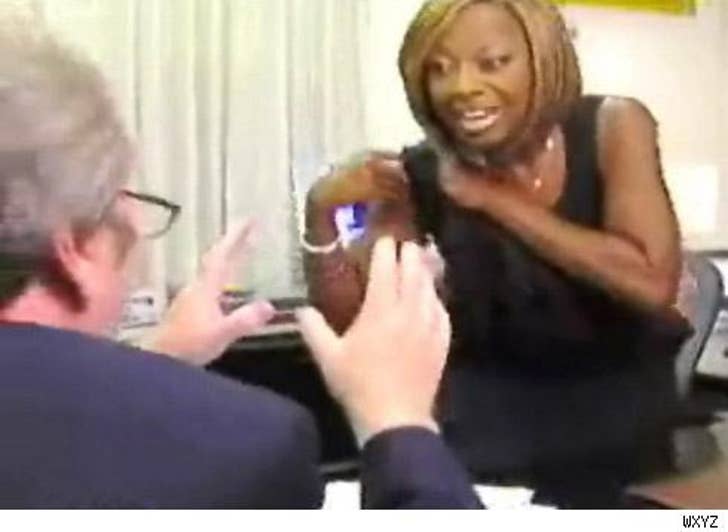 According to Sharon Dumas Pugh, Full and Fabulous hired Star to speak at their function during the Super Bowl. She says that for nearly ten months they sold dinners, did car washes and even found sponsors to help raise the cash to bring Star to Motor City. We're told they also sold tickets for the event, but when Star was a no-show, they had to return ticket money. As first reported by Steve Wilson of WXYZ, Sharon says they gave Star a $10,000 deposit, and sent her an additional $6,000 -- which Sharon told us Star claims she never received. TMZ has obtained several emails and letters that show the back and forth between Sharon and Power Performers, who brokered the deal. Oh no they didn't!

They also purchased first class airline tickets from NY to Detroit for Star and her husband, Al. Sharon was thrilled when she scored a great deal on the tickets, only to be disappointed when Star or her representative, apparently 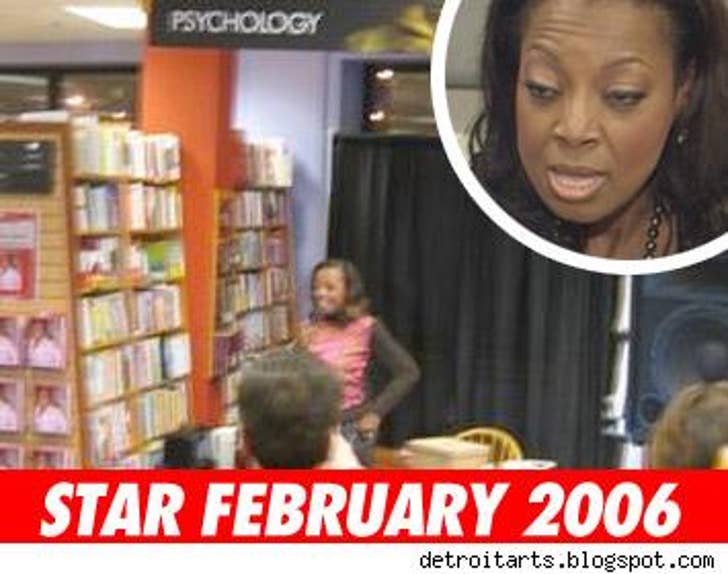 upset with flight times, changed the tickets without Sharon's consent -- and charged an additional $900 on her credit card! Sharon says Star then reneged on the whole deal and used those tickets to promote her book (check out the picture!), party it up during the Super Bowl, and not show up at her event.

Sharon has won a $20,000 default judgment against Star, but hasn't been able to collect because they can't afford an attorney. Now we've learned Full & Fabulous is throwing a bowling party to help raise funds to hire a lawyer so they can recoup the money they say they're owed.

TMZ obtained the contract for the event between Star Jones and Power Performers that ndicates if the "event purchaser" fails to pay the $25,000 appearance fee, Star is under no obligation to proceed with the appearance and she can retain any amounts paid to her or on her behalf -- such as plane tickets. The contract also indicates a $10,000 deposit was to be paid by August. We're told that payment wasn't made until January.