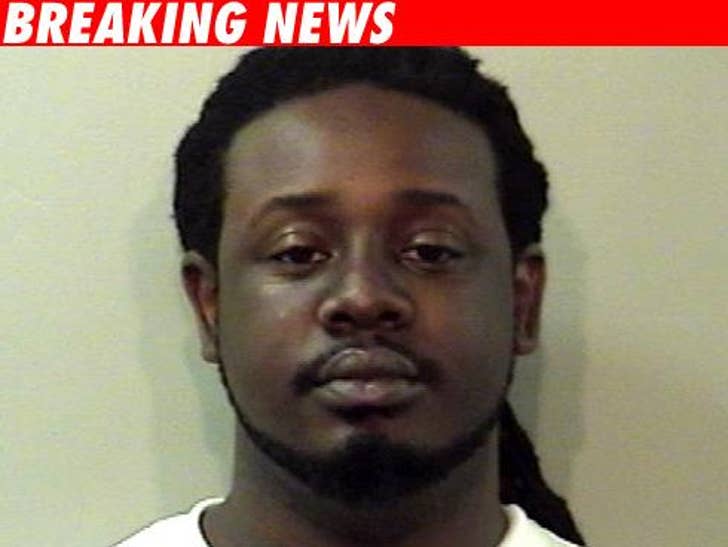 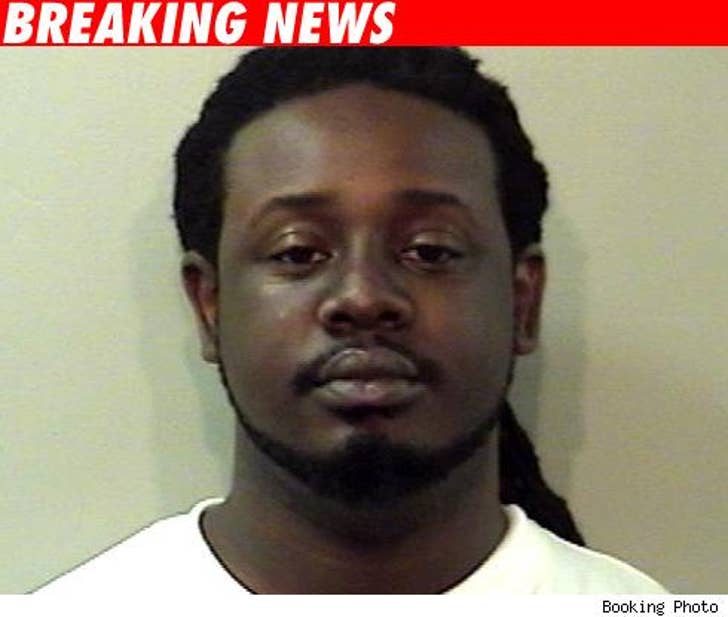 According to the Tallahassee, Fla. Police Department, the rapper was in town to perform at an event in June when cops saw the rapper driving. After running his record, it was discovered that he had a suspended license, so they issued a warrant for his arrest. He turned himself to the Leon County Jail this morning.

24-year-old T-Pain, whose real name is Faheem Najm, was reportedly charged with driving on a suspended license. There was no bail and he was released on his own recognizance.

UPDATE: A spokesperson from Jive Records issued this statement: "T-Pain was given a few traffic tickets several years ago for minor infractions (speeding ticket, running a stop sign, failure to pay etc.). These were mistakes that Pain made as a young man that just received his driver's license. He did not have the money nor the knowledge at the time to take care of them. The "arrest" this morning was him voluntarily turning himself in. It was scheduled with our local attorney and coordinated with the jail. There was no bail and he was released on his own recognizance within a few hours. He is in transit to his show tonight at the University of South Florida in Tampa and will not miss any scheduled engagements."