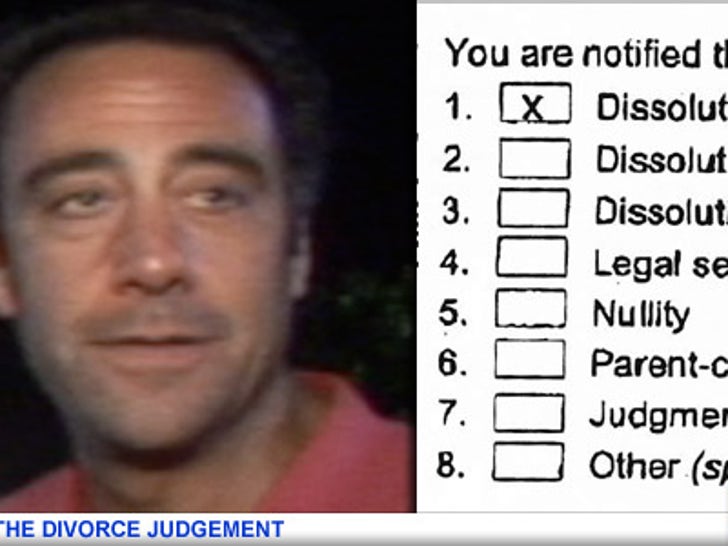 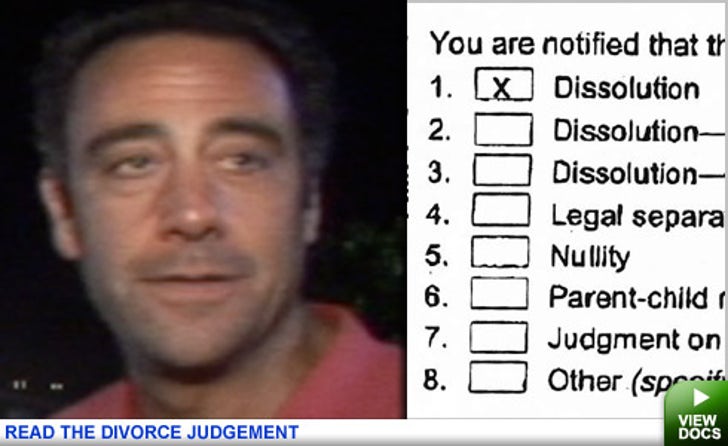 According to court documents, Garrett, of "Raymond" and "'Til Death" fame, will pay $20,000 a month in child support for the couple's two kids -- Max, 9, and Hope, 7 -- the exes will split legal and physical custody.

Brad also agreed to pay $35,000 in spousal support until December 31, 2018 -- but would stop before then if Diven remarries or if either party dies. Diven also gets half of Garrett's "Everybody Loves Raymond" profit participation. That's a lotta lasagne!

The couple filed for divorce in April 2006, but managed to keep it a secret until August 2006. It helped that everything was filed under Brad's real last name -- Gerstenfeld.