We showed you the tease ... now it's time for the complete blow-by-blow of the fight that left Snoop Dogg quarantined -- and forbidden to enter the United Kingdom.

The shizzling video shows Snoop charming the pants off almost everybody at Heathrow airport, taking pictures with tourists, having dance-offs with children and even making music with one xylophone enthusiast. Things took a drastic turn after Snoop and his entourage got the boot from a first class lounge -- a confrontation that later escalated to an all-out brawl. 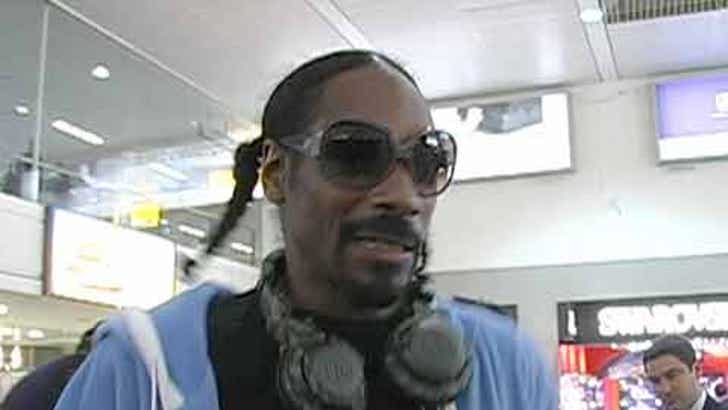 Seven police officers were injured in the frenzy, with Snoop subsequently banned (for an undetermined amount of time) by British Airways.