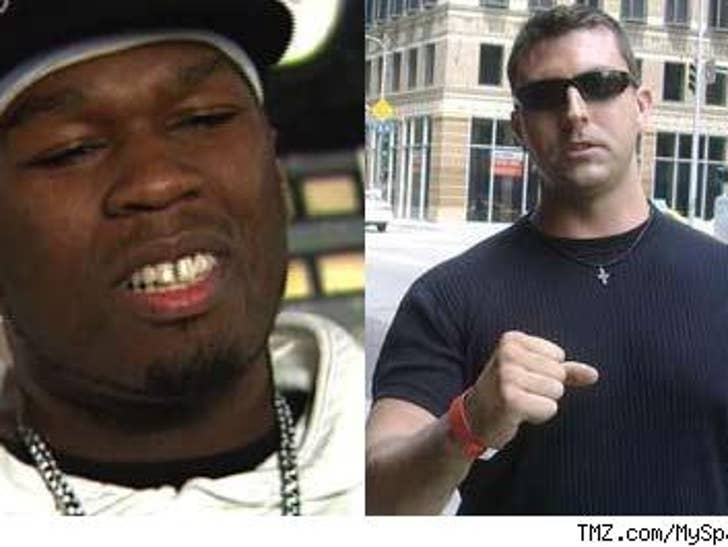 The Resistance, a Christian media watchdog group, is demanding that 50 Cent retire. The group that once called Fiddy a satanist is now urging him to hang up his rapper bling and call it a day -- after losing his record-selling bet against Kanye West. 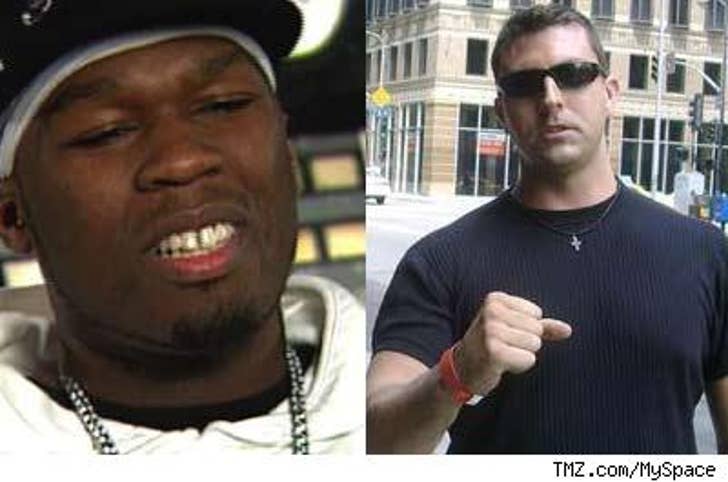 Mark Dice, the group's public voice, explained, "It is time for 50 Cent to be a man of his word, and retire. The world will be a better place when this satanic piece of filth retires and stops making music." Well, no un-Jesuslike judgment there! The group is also asking people to flood Cent's MySpace with comments encouraging the rap superstar to permanently call it a day.

At time of publication, not one comment had been posted.