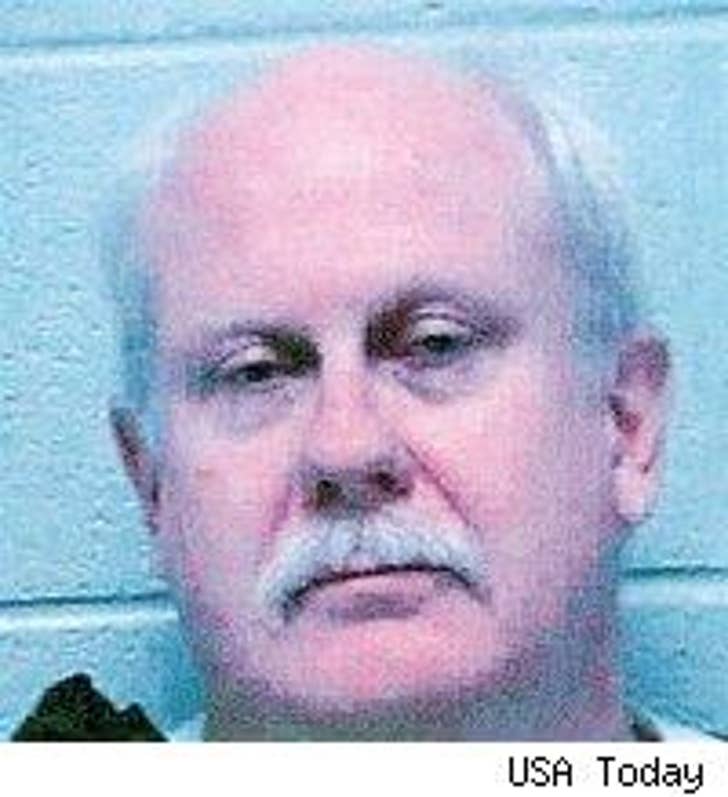 An alleged dope-dealing Atlanta doc is back in the hot seat after being linked to another pro-wrestler who recently died.

The signature of Dr. Phil Astin appears on 32 of the final 36 prescriptions filled by deceased grappler Michael Durham, who performed under the stage name "Johnny Grunge" until his death at age 40 in February 2006.

Astin, already indicted on federal charges of overprescribing to two other patients, also treated the late Chris Benoit, who murdered his family and then took his own life in late June -- an apparent case of "roid rage."