One of Dog Chapman's sons is coming to his defense, claiming his dad "is not this monster that people think." 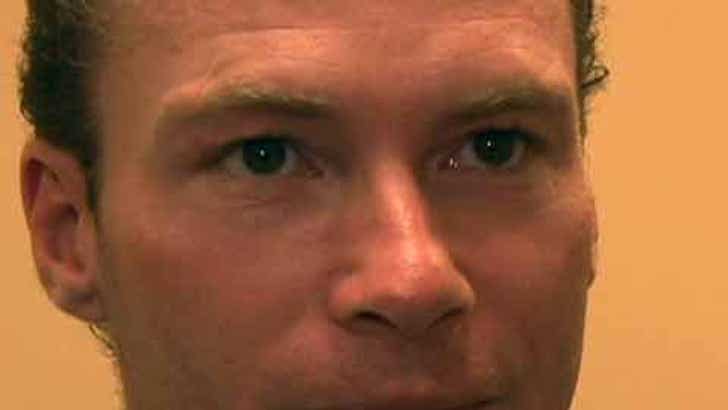 TMZ TV had an exclusive interview with Christopher Hecht, who tried to defend his mulleted father by offering such gems as, "My dad's not a racist man, if he was, he would have no hair, he'd have swastikas on his body and he'd go around talking about Hitler."

The Dog has been enduring serious heat since an N-word tirade was leaked to the National Enquirer by another son, Tucker, last week. A remorseful Hecht also sold an anti-Dog story to the magazine -- for which he was paid $6,000. He is now apologizing to his Dog dad, claiming he agreed to talk to the tabloid only for the money. He even offers a thought of what happened between his brother and father. Judge for yourself!