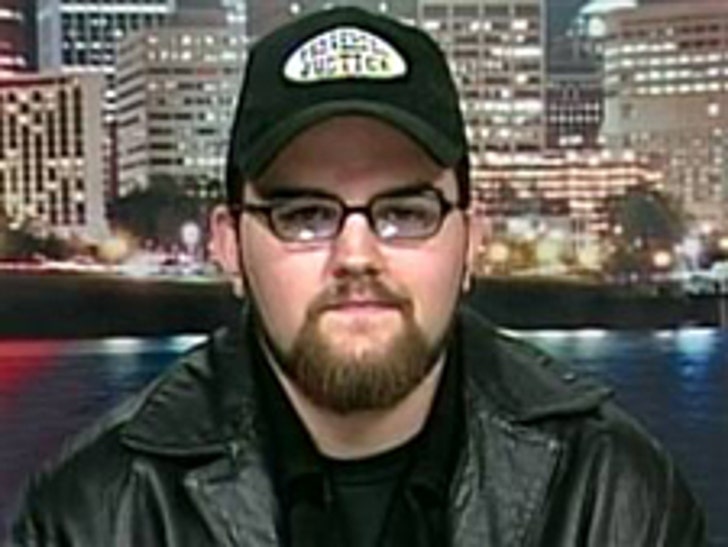 While some grown men are sent to therapy for pretending to be little girls, Xavier Von Erck, Founder of Perverted Justice, has turned his pretend time into a $120,000-a-year payday.

Radar says Von Erck filed an application with the IRS, the three-man operation took in $802,820 last year -- just from their work with the TV news magazine. They hope to snag another $2 million in '08, despite rumors that the popular "To Catch a Predator" series may get axed in the wake of charges from a former producer that the program violated "numerous journalistic ethical standards."