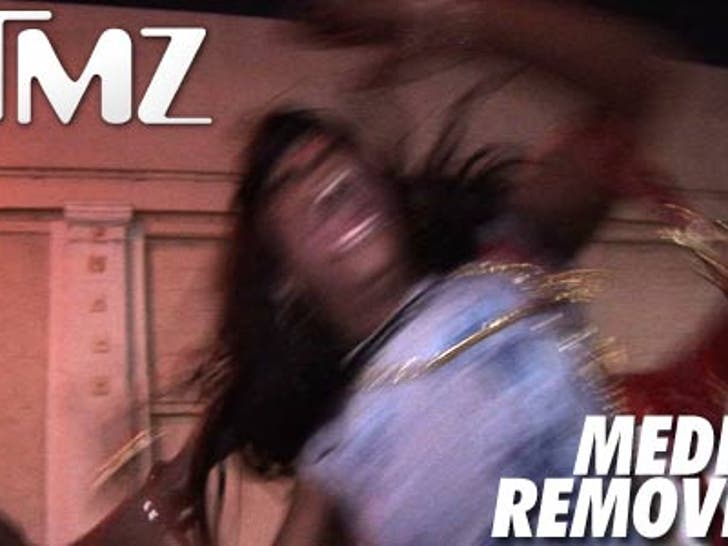 A source connected to Britney Spears tells TMZ that one of Brit's drug tests has come back positive, but the source claims she actually passed. The source maintains it was a false reading. 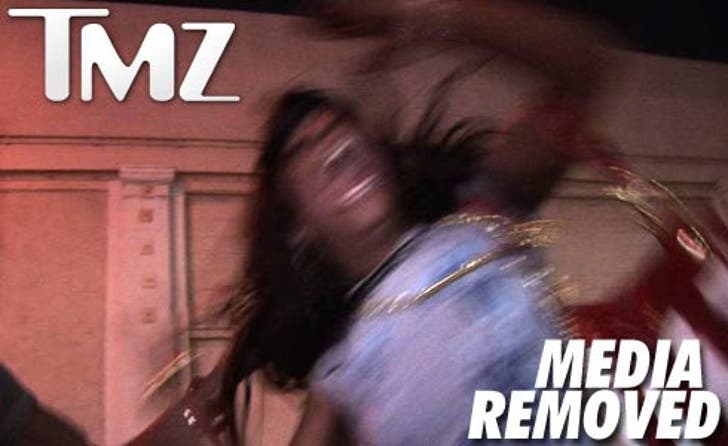 Meanwhile, K-Fed's lawyer has contacted TMZ, telling us he will subpoena a story we aired about Britney running a red light. Kaplan wants the tape for an unscheduled court appearance on Wednesday.

The story, which ran Friday on TMZ TV, shows Britney -- her kids in the backseat and the court-appointed monitor in the front -- blowing a red light at an extremely dangerous intersection Thursday night on her way home. A close look at the video shows that she held her cell phone up to her face just seconds before running the light -- it appears she's texting.

Kaplan has already asked the judge to prohibit Spears from driving with the kids in the car. Commissioner Scott Gordon is set to rule on that motion on November 26. The latest development could accelerate that decision. The Commish has been troubled by Spears' driving -- the incident Thursday night could jeopardize her visitation.