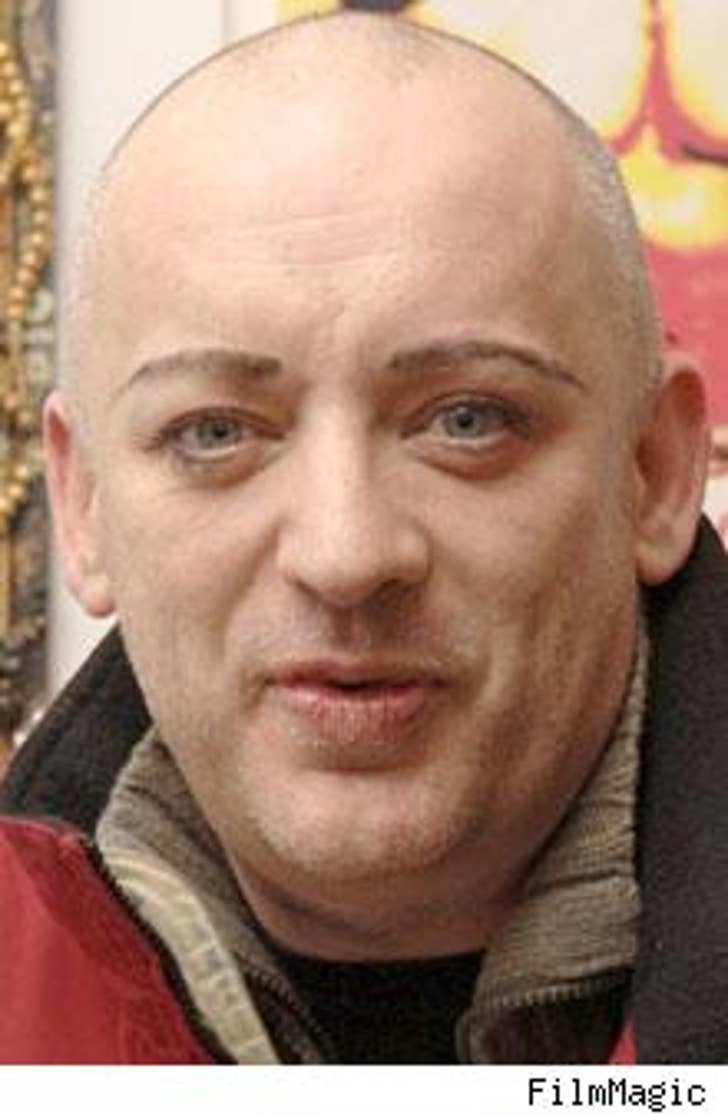 Boy George, 46, was formally charged in London after a 28-year-old man accused the Culture Club's cross-dressing crazy of false imprisonment and common assault.

Multiple reports from the UK claim that George (real name George O'Dowd) was ordered to appear in court on the charges on Nov. 22. The reports also claim that the incident in question took place back in April, when a Norwegian man reportedly accused George of chaining and threatening him at his home, where he went as a "photo model."

Earlier this year, Boy's brother Kevin told NME that Boy "was not annoyed" by the arrest and thought the allegations were "hilarious."