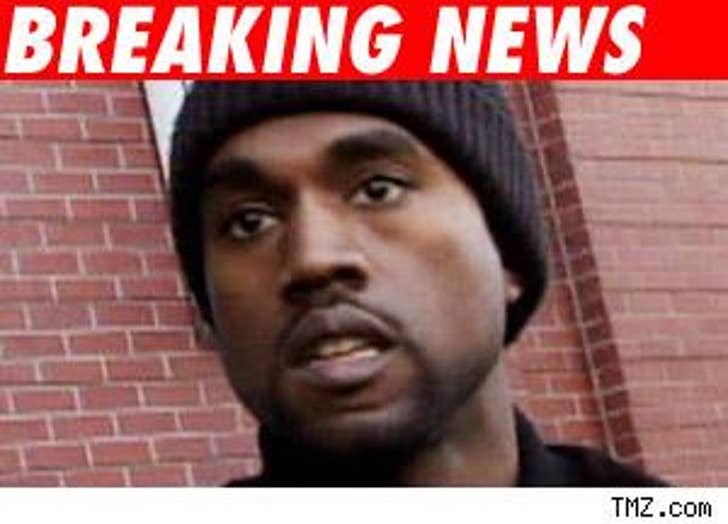 Kanye West's mother, Dr. Donda West, 58, has died. Multiple reports indicate that Dr. West's death may have been a result of complications from some sort of surgery.

Kanye was in London when he was told. He is on his way back to the U.S.

West often spoke about the close relationship he shared with his mother. Dr. West worked as the Chair of the English Department at Chicago State University before retiring to become her son's manager.

Kanye's mom was the CEO of West Brands, LLC at the time of her death. She was also Chair of the Kanye West Foundation.

Kanye's writing partner, Rhymefest, confirmed Dr. West's death on Chicago radio station 107.5 WGCI, calling her a "mother for the community and a mother for one of Chicago's greatest heroes."

Calls to Kanye's management were not immediately returned.