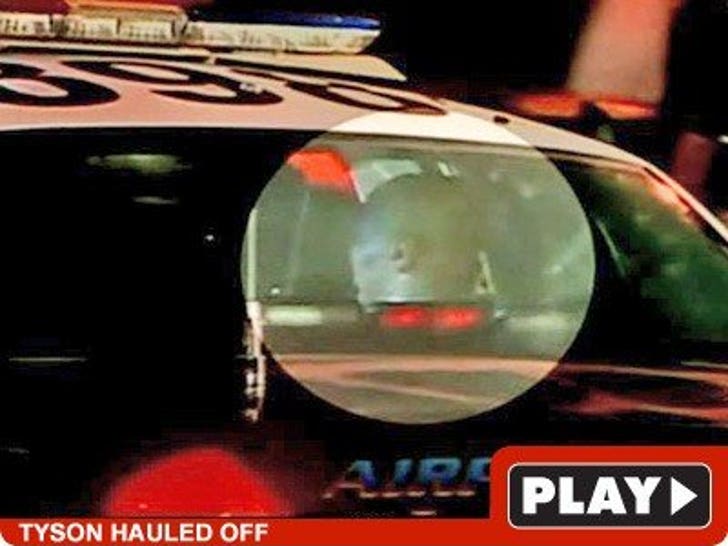 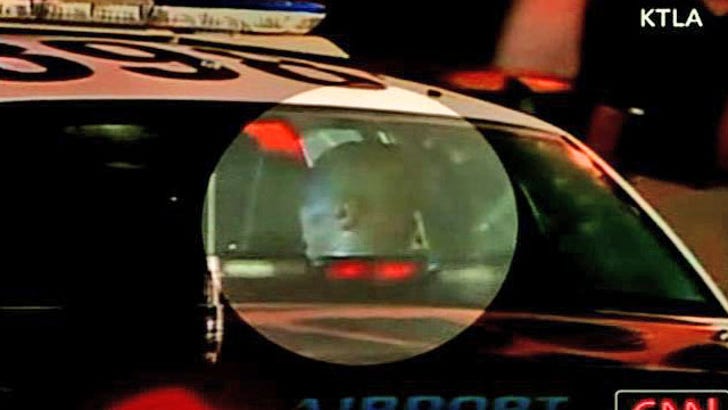 was released on his own recognizance.

TMZ has learned Mike Tyson has been arrested at LAX airport for battery after a bloody confrontation with a paparazzo outside the United terminal. We're told Tyson punched the pap in the face and there is blood everywhere. 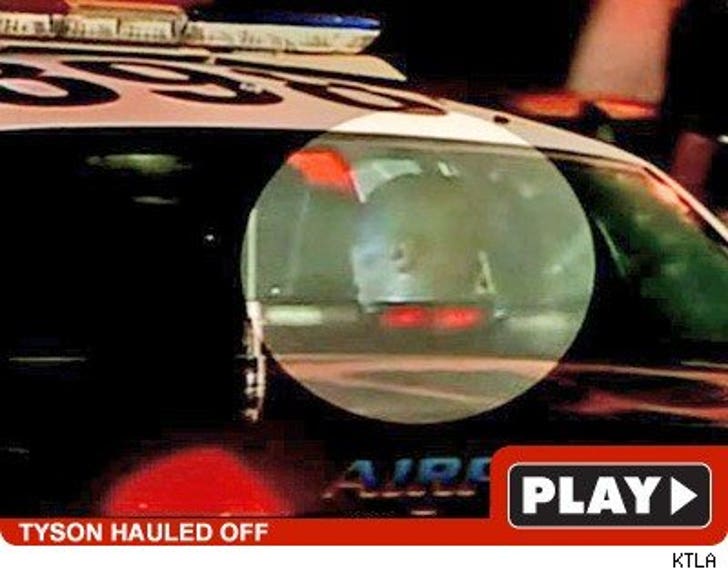 We're told Tyson was at a ticket counter at the United Airlines terminal when the incident occurred. The photographer got punched in the face, hit the ground, got up and began walking, leaving a trail of blood. An LAPD spokesperson said the photographer suffered a minor laceration to the forehead.

Someone at the scene tells TMZ ... the photographer got very close to Tyson before the boxer struck him. Our source says there's blood on the ground and Mike was taken away in a squad car. We're told an ambulance was dispatched at 4:39 PM to LAX and the paparazzo was transported to a local hospital.

Cops say Tyson and the photographer performed citizen's arrests on each other -- both are expected to be booked for misdemeanor battery. Cops also said witnesses backed both stories ... so that could get interesting.

If Tyson is prosecuted, given that he's a former boxing champ, the charge could end up being assault with a deadly weapon.

Tyson's rep says he was traveling with his 10-month old daughter when he was attacked by an overly aggressive paparazzi -- adding the boxer acted in self-defense to protect his child.