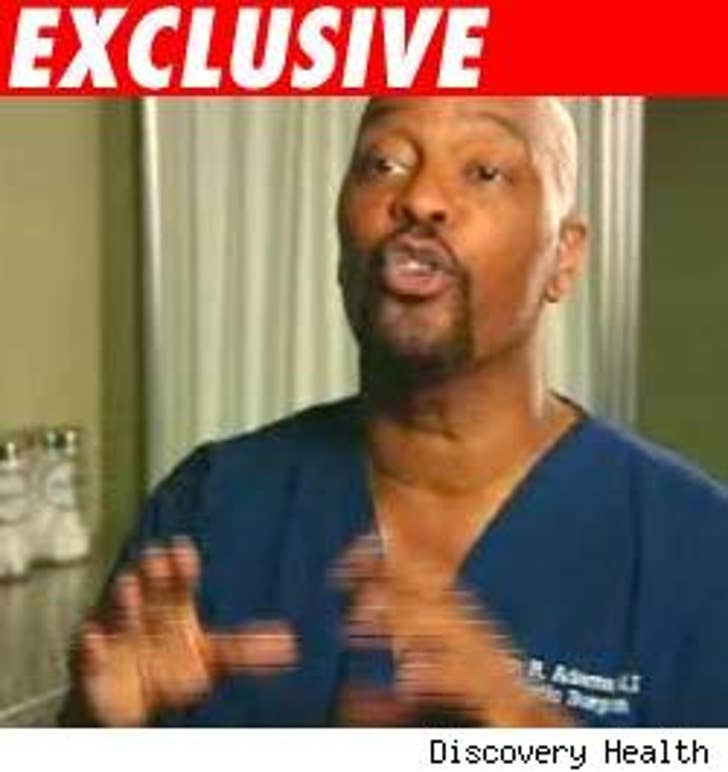 TMZ has turned up yet another medical malpractice lawsuit against Dr. Jan Adams, and this one is eerie.

Bonita Hovey claims in December 2005, Dr. Adams and other doctors performed a tummy tuck on her and botched the job.

According to the suit, filed in Orange County Superior Court, Hovey claims Adams and the others "negligently failed to possess and exercise, in both diagnosis and treatment, that reasonable degree of knowledge and skill that is ordinarily possessed and exercised by other physicians and surgeons ..."

The suit claims the defendants "failed to give the plaintiff proper preoperative and postoperative follow up care ... " resulting in a "postoperative infection" that caused her to undergo two surgeries to remove sutures and revise her scar.

The suit claims Adams made a "false assertion that he was a board certified plastic surgeon" and she relied on that representation in choosing him.