In November of 2003, Dr. Jan Adams -- the plastic surgeon who operated on Kanye West's mom before her death -- appeared on an episode of "The Oprah Winfrey Show." 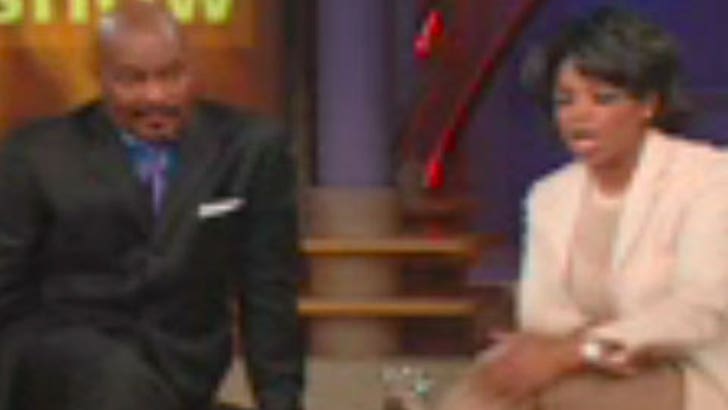 According to his bio, Adams has made "countless appearances" on television -- including serving as host for a show on the Discovery Channel called "Plastic Surgery: Before and After."

He also co-hosted NBC's "The Other Half" with Dick Clark, Danny Bonaduce and Mario Lopez.