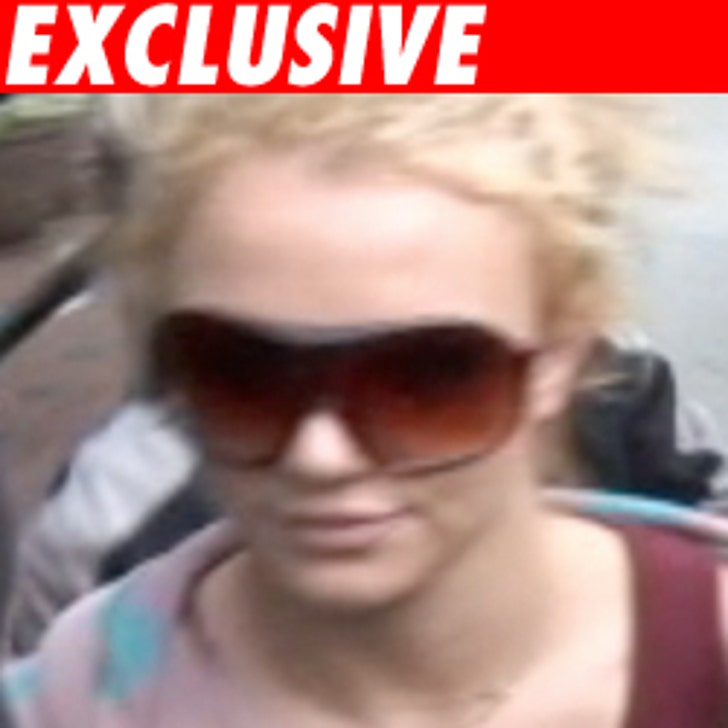 TMZ has learned Britney Spears will now say her false positive drug test may have been caused by her inhaler, which she uses for asthma.

Sources connected with Spears told TMZ yesterday that the drug that may have caused the positive was Provigil, used to treat narcolepsy. But TMZ did some digging and found Provigil would not show up on a court-ordered drug test.