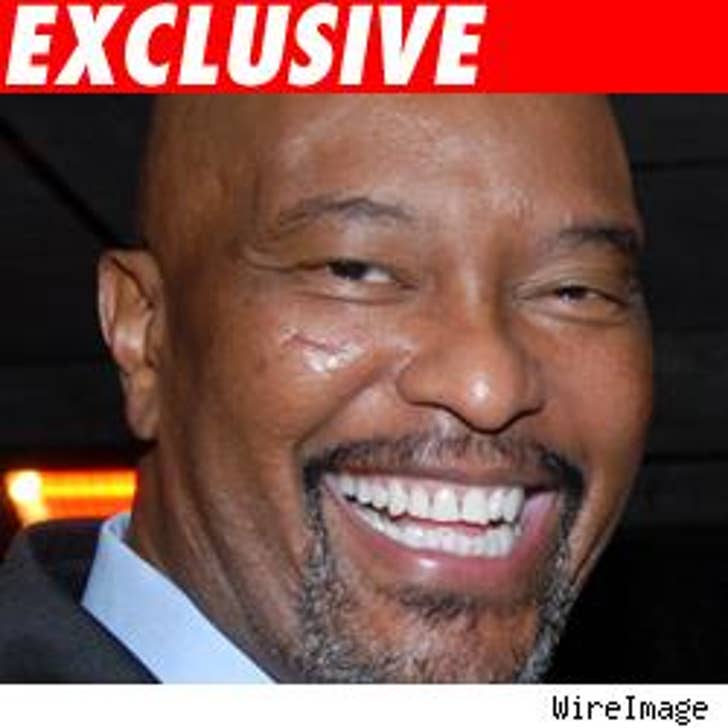 Another patient of Dr. Jan Adams sued him for malpractice, alleging he left a foreign object in her body.

In a lawsuit filed in L.A. County Superior Court, Lori Ufondu claims that in 1996, she underwent breast augmentation by Dr. Adams. In 2003, she underwent revision surgery by another doctor, who discovered that a surgical sponge was left, she claims by Dr. Adams.

Ufondu claims the sponge and its belated removal caused a distortion in her appearance, creating a deformed right nipple, a puncture wound, loss of sensation and "horrific scar tissue."

Following Dr. Adams' surgery, Ufondu claims she was feeling "sharp, needle-like pain in the area of this scar tissue." She says she complained to Dr. Adams, who allegedly responded "by laughing in a derisory fashion, claiming that the pain would subside."

Ufondu obtained a judgment in excess of $100,000. Her lawyer tells TMZ the doctor has not paid, and he's trying to enforce the judgment. Her lawyer adds that there are several outstanding judgments against Dr. Adams, who has ignored his obligation to pay.