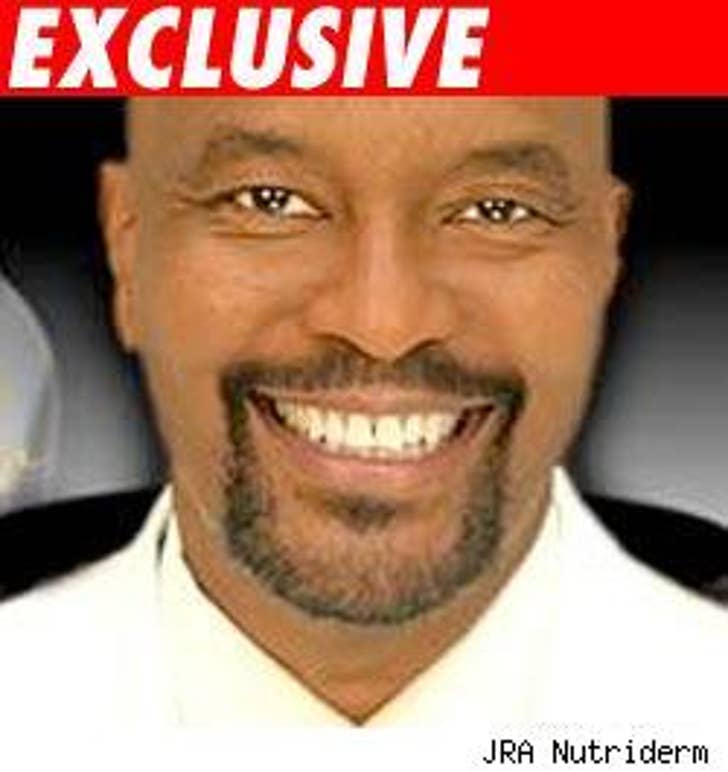 TMZ has obtained yet another malpractice lawsuit against Dr. Jan Adams, in which a patient claims she was deceived by Dr. Adams and Euclid Outpatient Surgery Center, because no one told her about all the malpractice claims against the doctor.

In a suit filed in Orange County Superior Court, Jana Beighle claims she went in for "a left breast capsulectomy." She says Adams was her doctor, and she was never told he "had an undisclosed history of medical malpractice claims and judgments."

The suit claims after the surgery in August, 2005, Beighle suffered from fluid collection and had to have her implants removed.