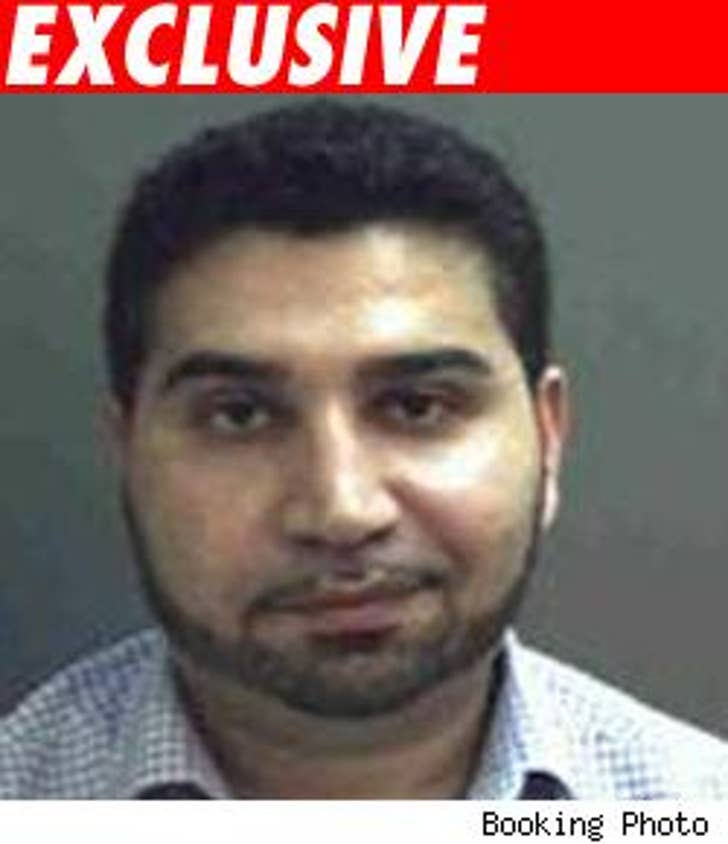 UPDATE: Orlando Police say Khalilian turned himself in this afternoon to face charges of battery, sexual battery and false imprisonment.

Paris Hilton's former business parter is M.I.A. after being accused of raping a woman at his Florida condominium reports the Orlando Sentinel.

Khalilian partnered up with the hotel heiress in 2004 to open Club Paris in Orlando. The venue closed after the partners had a bitter falling out earlier this year and was reopened -- without Paris -- as Dolce (no relation to Ashton Kutcher's West Hollywood eatery).

A lawyer for Khalilian tells TMZ "We found out earlier today that there was a warrant. The charges were sexual battery by an employee of his nightclub. Then we arranged with law enforcement to surrender him. The bond was $6000. We arranged it to we expect him to be out shortly. The limited investigation is that he absolutely is being falsely accused and the allegations are beyond proposterous. The purported incident happened Friday morning and with what seems to be a very narrow investigation he has already been arrested. We are finding that a lot of things haven't been properly looked into... When he got word, he was amazed and dumbfounded. He knows that they are not true. He is not going to run. He is going to deal with them straight up."