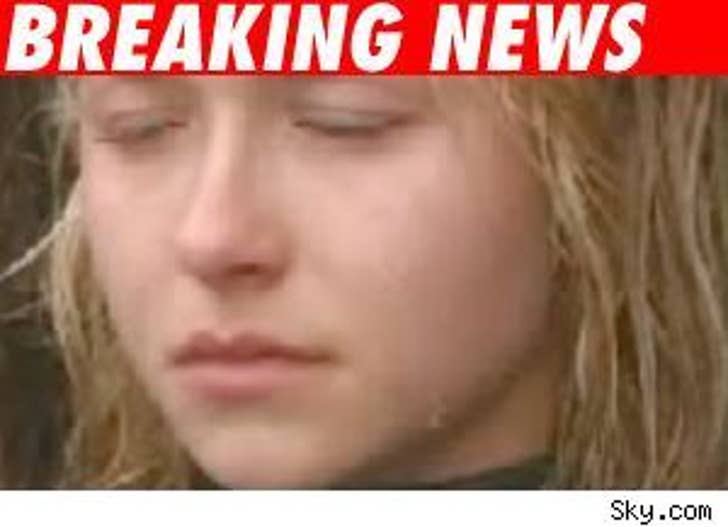 An arrest warrant has reportedly been issued in Japan for Hayden Panettiere. Last month the teen star swam on a surfboard with other activists to confront Japanese fisherman during a bloody dolphin hunt.

Hayden tells TMZ, "Obviously this issue has generated defensive behavior on the part of both the Japanese Authorities and Fishermen. I have grown up hearing – and adhering to – this phrase: 'condemnation without investigation dooms one to everlasting ignorance.' We must unite as a world to solve our increasing international environmental crises. We can no longer hide behinid out-dated, senseless cultural traditions and lazy, bad habits that are resulting in the annihilation of our planet's resources and the extinction of our species. As a spokesperson for the 'Declare Yourself' campaign, I encourage everyone – particularly young people – to educate themselves on the candidates and their positions on environmental issues. Every generation has its own challenge; this is the challenge of our generation."