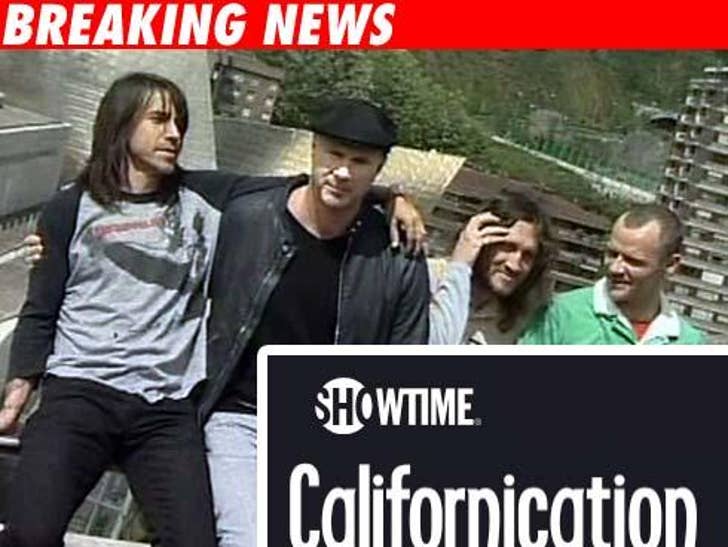 The Red Hot Chili Peppers filed suit today against Showtime Networks over a new show called "Californication." In 1999, the band released a hit album with the same name. That album was named one of Rolling Stone's Top 500 Albums of All Time. 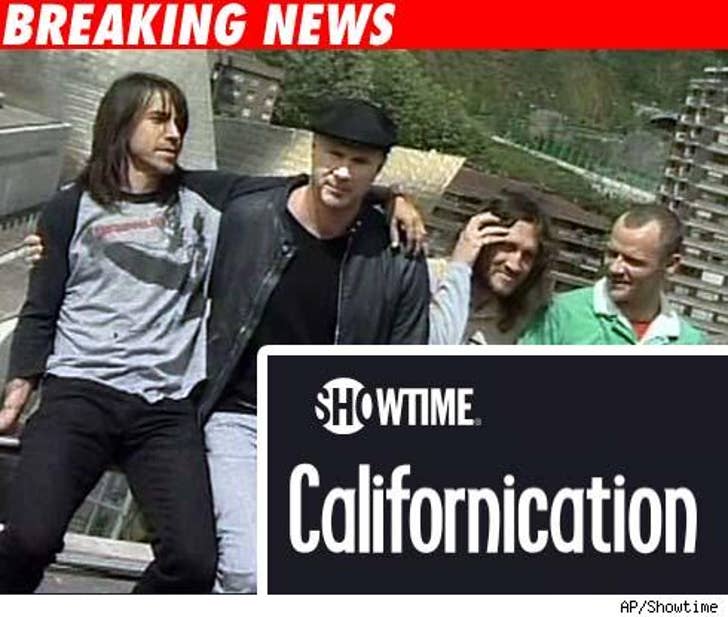 The suit, filed today in Los Angeles Superior Court, alleges Showtime and others violated federal trademark law. In the court documents, the band says the song "Californication" and the album achieved "extraordinary critical and commercial recognition," and according to a statement by lead singer Anthony Kiedis, "'Californication' is the signature CD, video and song of the band's career. For some TV show to come along and steal our identity is not right."

Band members want the show to stop using the name and to turn over any profits it made.

A rep for Showtime could not immediately be reached for comment.