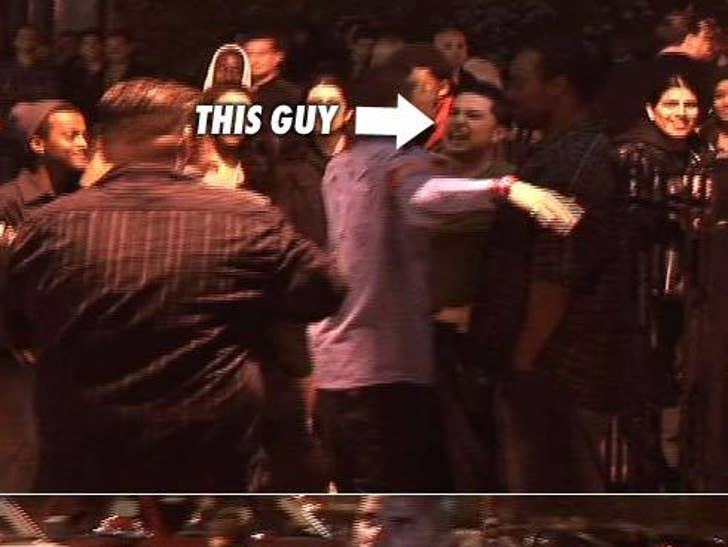 Fights in the parking lot outside Les Deux and Element are becoming commonplace, but the full-out brawl that went on this weekend left one clubgoer unconscious. 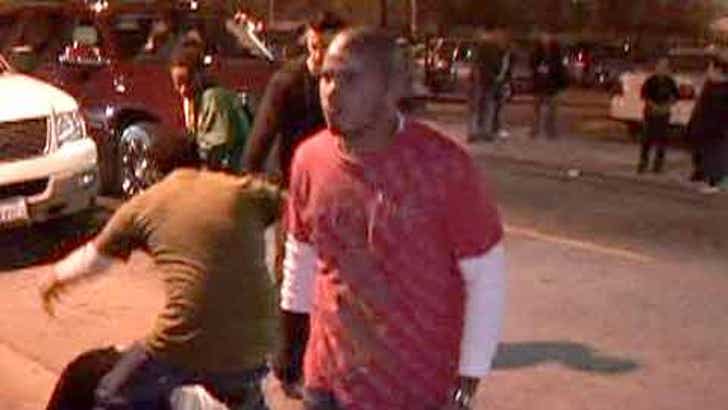 Several men were throwing punches in the streets Sunday morning, but one guy -- who was earlier playing the role of peacemaker -- got the worst of it. In the video, he can be seen being kicked in the head by two men, then falling face first into asphalt. He was unconscious for several minutes, but was later seen up and talking with his friends.

If you've seen either of the two men below, call the Los Angeles Police Department -- they deserve it. 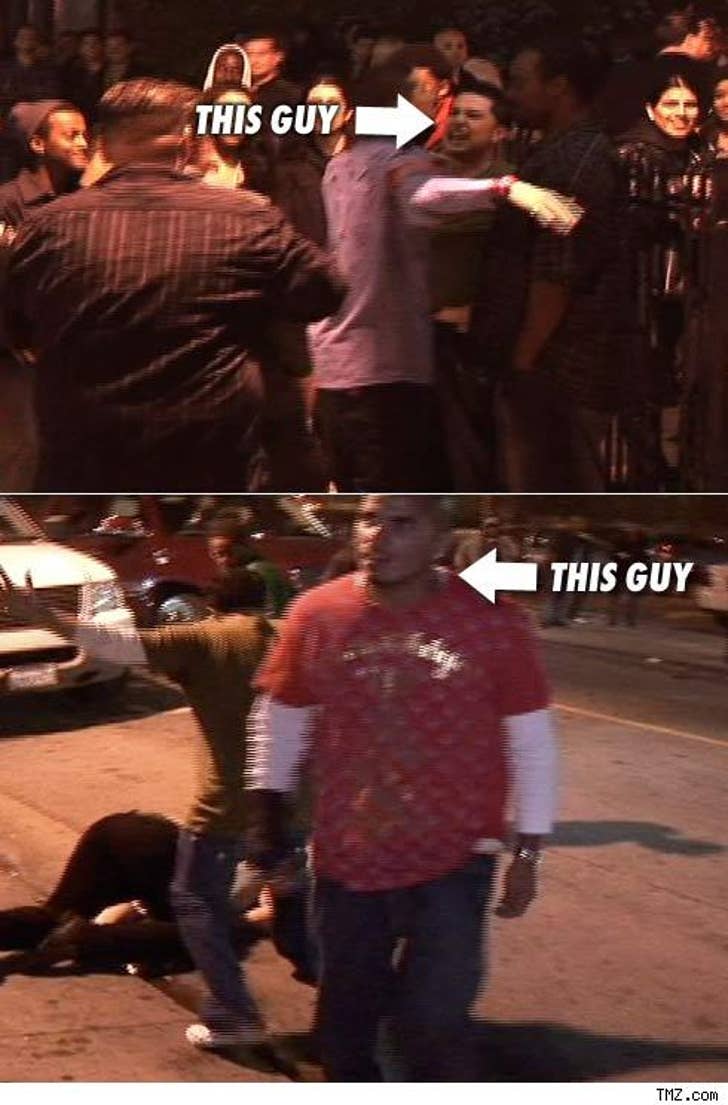