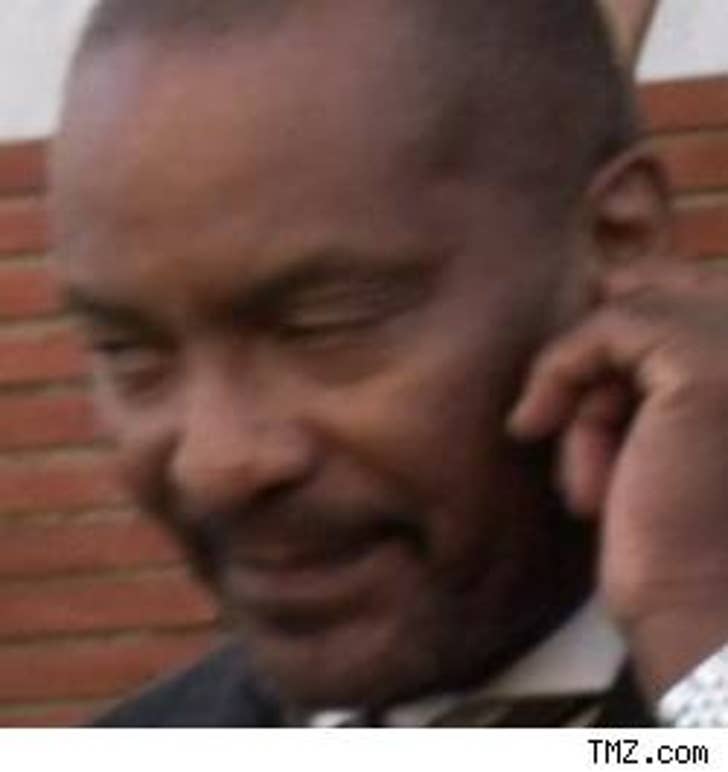 When she left his office, Dr. Jan Adams says that Donda West was suffering "no problems whatsoever" -- but he does have his theories about what might have caused her death.

Adams told the L.A. Times that he prescribed Vicodin to Dr. West for pain, and that she probably had "a rough night" post-surgery. When asked if he thought she could have taken too many painkillers, Adams said, "That's one speculation on my part, yes." Adams also told the paper, "I believe I know exactly what happened to her, but I will not comment on it until I see the final report."

In an odd twist, hours after his interview with the Times ended, he called the paper to say that he had not been talking about West's case in particular -- but rather about a hypothetical patient facing similar problems.

TMZ was the first to speak to Dr. Adams after Donda West died. He told us that her death -- which followed a breast reduction, tummy tuck and liposuction -- was unforeseen and could have been caused by a heart attack, pulmonary embolism, or massive vomiting.

The Los Angeles County Coroner completed a preliminary autopsy report, but hasn't mentioned drugs as having played a role in Donda's death -- the initial review found that West died "as a result of surgery or anesthesia.: They have opened an investigation.