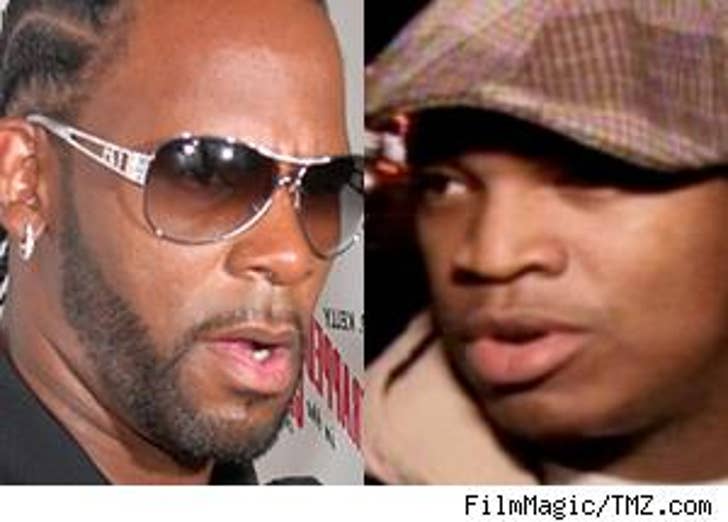 More drama unfolds with R. Kelly as R&B singer Ne-Yo was suddenly removed from Kelly's latest tour. Kelly's camp cited the lack of a signed contract as the reason for Ne-Yo getting dumped.

Ne-Yo's camp issued a press release about the incident earlier this week, saying Ne-Yo "expressed genuine concern regarding not having the opportunity to complete the tour."

Kelly has been known to have tour trouble. In 2004, he and Jay-Z's conjoined tour came to a halt after Kelly was blasted with pepper spray by a member of Jay-Z's entourage. Jay later said that R. Kelly was a weepy, emotional wreck, prone to crying fits during the duration of their tour. Just recently, Kelly's longtime publicist resigned, citing serious "lines being crossed" as the cause of the split. Somebody is a straight-up diva -- and it ain't Ne-Yo! 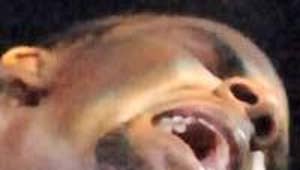 R. Kelly Back on Tour -- Hide Your Daughters!