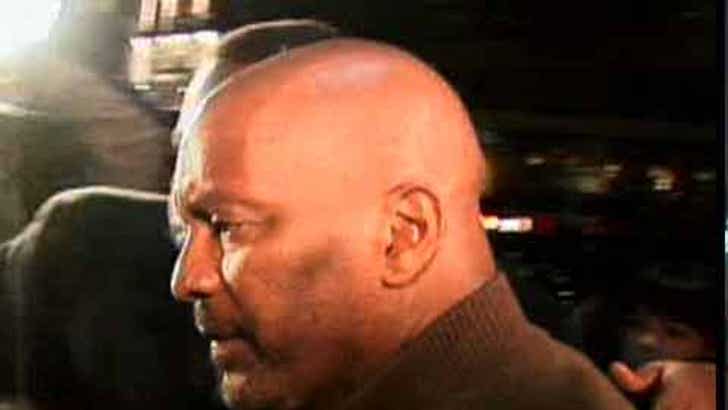 TMZ caught up with Dr. Jan Adams as he arrived to chat -- for about a minute -- with Larry King last night, and he told us nothing, nor did he have anything to say on his way out, despite being peppered with questions.

Larry King appeared later, saying that this was "the first time" a guest had come on and then bailed. Another dubious distinction for Adams.