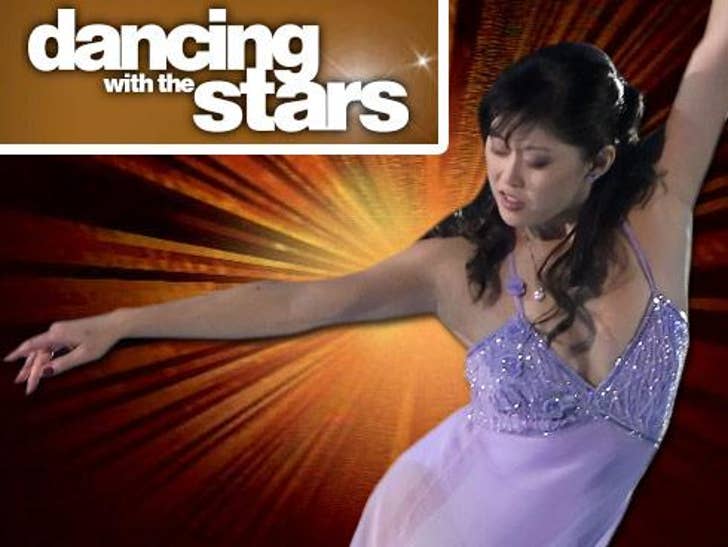 Olympic gold medalist Kristi Yamaguchi might be the next star to Fox Trot onto the "Dancing with the Stars" stage. Kristi revealed to Chris Yandek of CYInterview.com that she is a huge fan and would love to do the show. There's just a small problem ... 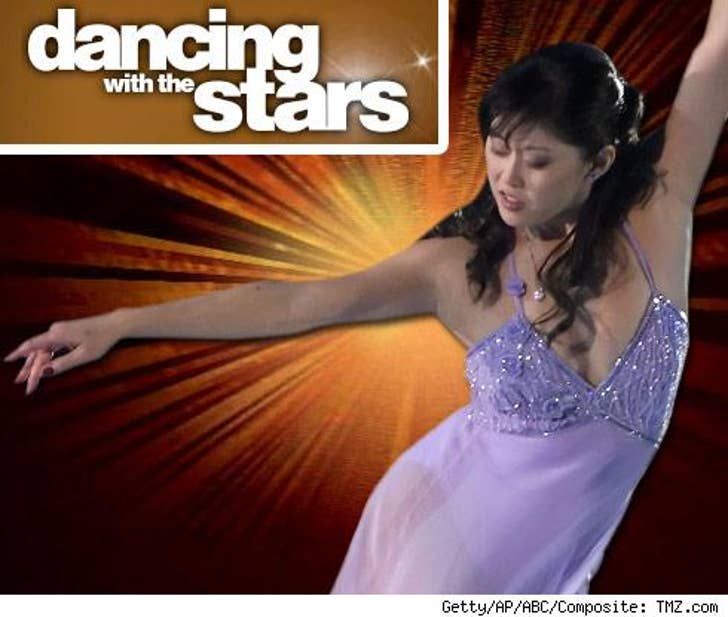 What could possibly stand in her way?

Kristi says that her fear of being judged and live audiences "make her really nervous." Huh?! You'd think that someone who made a career performing live and being judged would have an edge up, but apparently for Kristi -- that's not the case.

While the ice princess claims butterflies -- her nerves sure paid off on the ice! 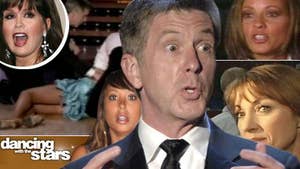 The Curse of Tom Bergeron?