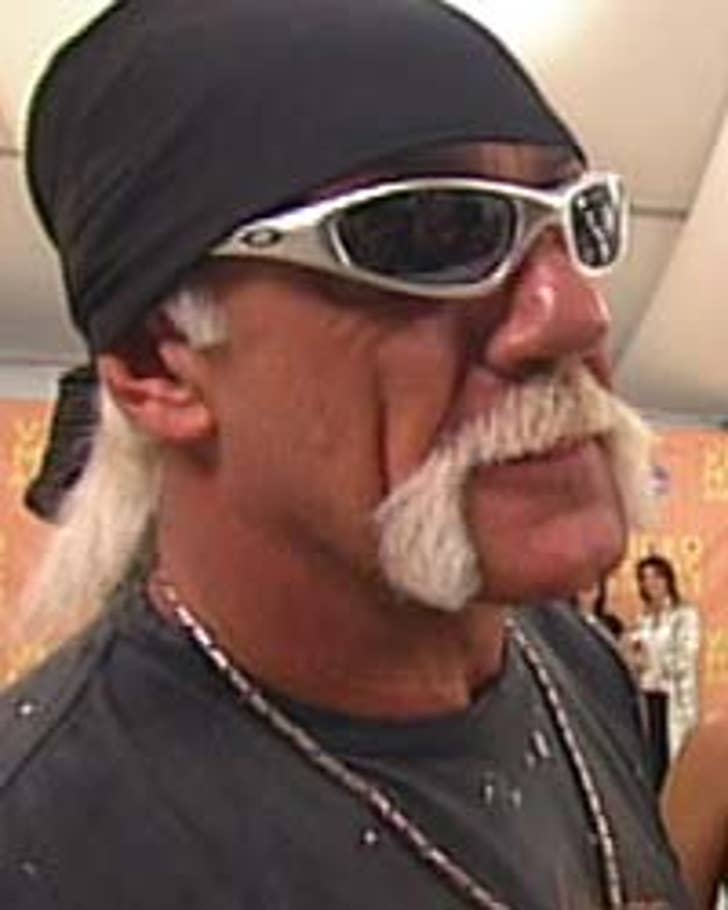 Wrestling star Hulk Hogan didn't learn of his impending divorce from his soon-to-be ex wife Linda -- but rather from a reporter in Florida. Whoa, brother!

As TMZ first reported, Linda filed the papers on Tuesday. But when called for comment by a St. Petersburg Times reporter, Hulk simply said, "Thank you for the great information," and hung up.

The Hulkster called the paper back five minutes later and said, "I'm kind of shocked ... You caught me off-guard. Holy smokes. Wow, you just knocked the bottom out of me."

The couple went through problems on their VH1 reality show, but eventually reconciled.

Francis Fears for Life in Florida 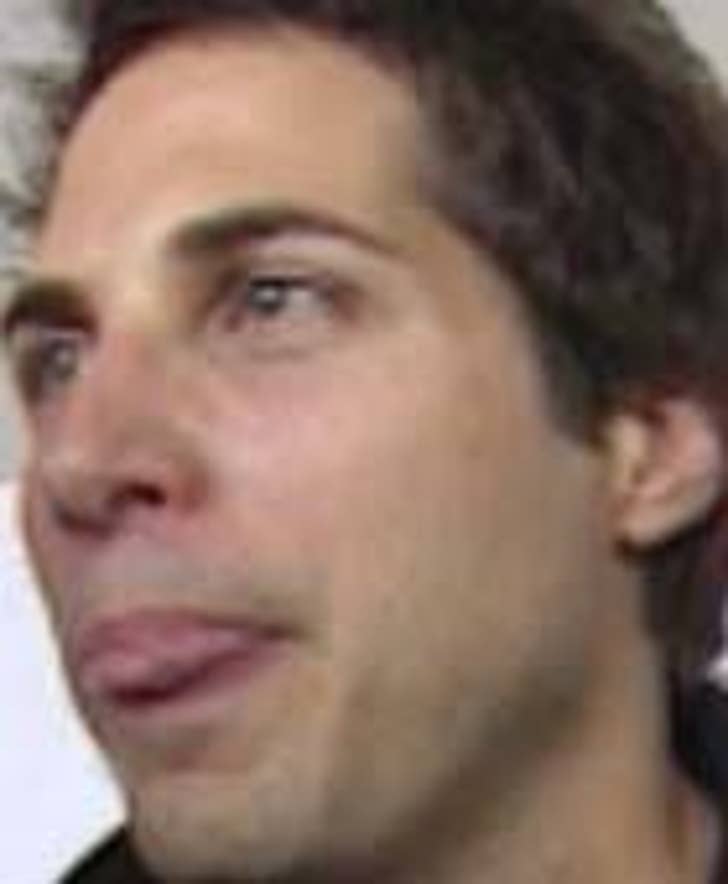 A day after it was revealed that Joe Francis accused Oklahoma Grady County Jail guards of torturing him, the "Girls Gone Wild" founder is now making similar claims about his stay in Florida.

Francis, who is currently in jail in Reno, Nev., tells Page Six, "I fear for my life if I have to go back there ... I think I would have been dead or I'd be drooling in a cup." A tad dramatic, no? Francis tells the paper he was denied toilet paper or meals, and said, "They treated me like I was a terrorist," he said. "They'd put my food just out of reach and laugh with each other, 'Oh, I guess Joe wasn't hungry today.'"

Joe is awaiting trial in Reno for federal tax evasion, then it's on to Florida to face charges he used two minors in a sexual performance -- though both girls later admitted to lying about their ages.

Terrence Hustles His Way to Broadway ... Sony Ordered to Pay $5 Mil to the Man Who Discovered Meat Loaf

Oscar nominee Terrence Howard is set to make his Broadway debut in February as Brick in "Cat on a Hot Tin Roof." According to Gatecrasher, the production might also star Phylicia Rashad and James Earl Jones ... Steve Popovich, the man who first signed Meat Loaf and released his classic "Bat Out of Hell" album, must be paid $5 million in damages after Sony Music didn't include his company's logo on re-issues of the album.