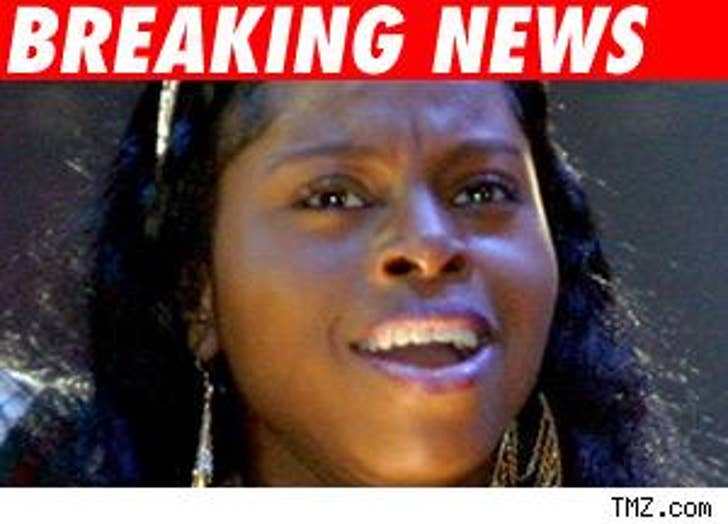 Did you ever think you'd hear the words "Foxy Brown" and "good behavior" in the same sentence?

Well, here goes: TMZ has learned that rapperista Foxy Brown has been let out of "punitive segregation" early -- for -- yes -- "good behavior" while in solitary. She was supposed to do 76 days in the unit, but only did 40 days. We're told that she was one of four female inmates given early release among the 20-plus in the unit, and our source stressed that she received neither celebrity nor holiday treatment.

Foxy (real name: Inga Marchand) got herself thrown into solitary for shoving another inmate and refusing to give a urine sample, but we're told that she was compliant and cooperative. Do you believe in miracles?