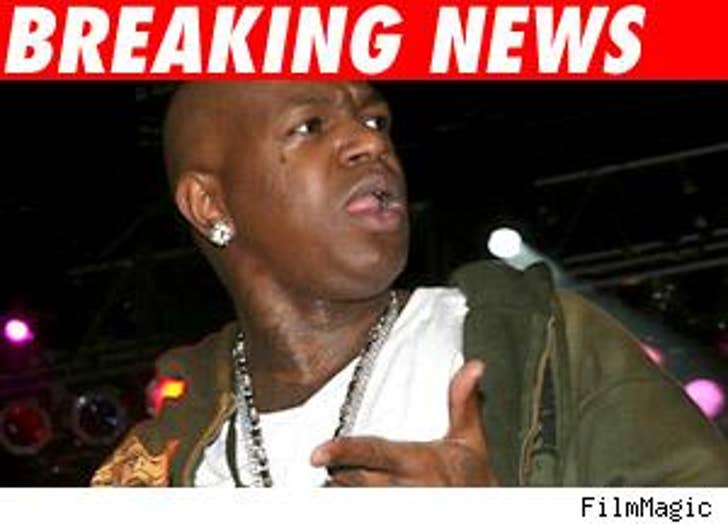 Williams, one of the founders of Cash Money Records, was in an RV that was spotted by a police corporal as it made an improper lane change and ran a tractor trailer off the road. When the corporal approached the RV, he said he could smell marijuana coming from inside, and found about a lb. of pot in a trashcan inside the RV. Whoops!

Birdman, his wife, brother and 13 others were each charged with possession of over 1/2 ounce of marijuana. According to the corporal that made the arrest, all 16 people are in some way employed by Cash Money Records. 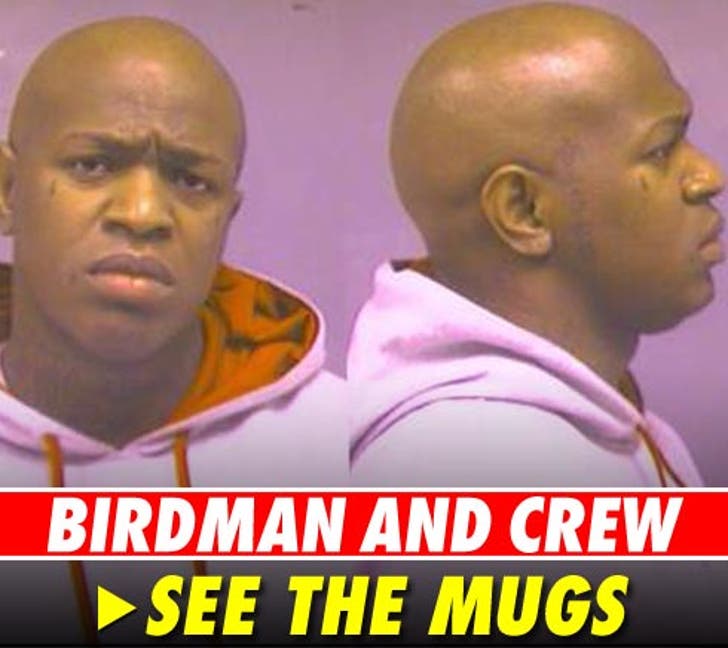 Cops also found a .223 carbine assault rifle, a 9mm handgun and a magazine for .45-cal. handgun. As of now, no gun charges have been filed and the ATF is assisting in the investigation.

All 16 people arrested posted $1,500 bond this morning and are due back in court March 18.

A rep for Cash Money Records could not be reached.