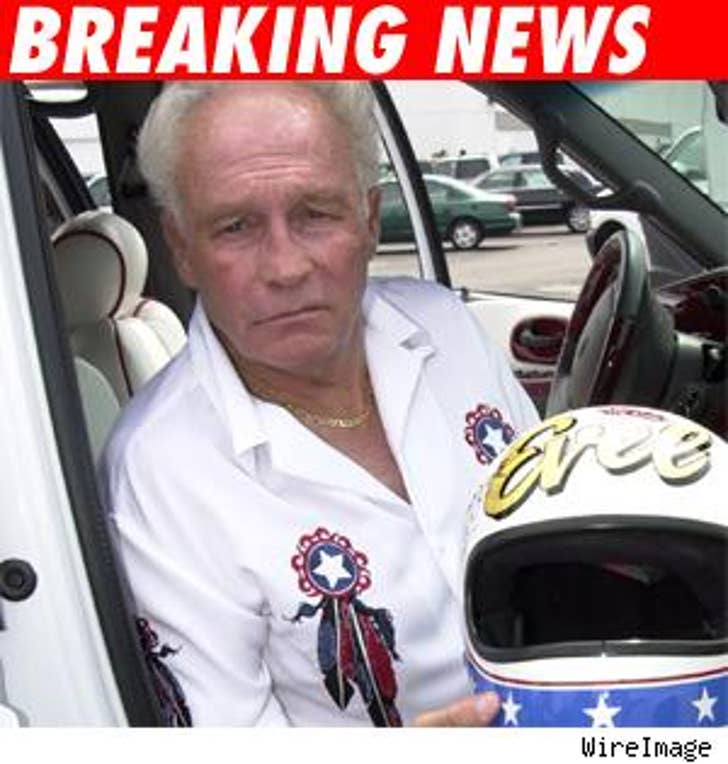 Daredevil Evel Knievel died Friday, said his granddaughter. He was 69.

He had reportedly been in failing health for years, suffering from diabetes and a condition that caused scarring in his lungs.

Knievel underwent a liver transplant in 1999 after nearly dying of Hepatitis C. We're told he likely contracted the disease from a blood transfusion after one of his infamous spills.

Evel's rep tells TMZ, "The world has lost a one of a kind human being. Someone like this we'll never never see again." His rep told us that he had just spoken to Evel yesterday, and he wasn't feeling well.