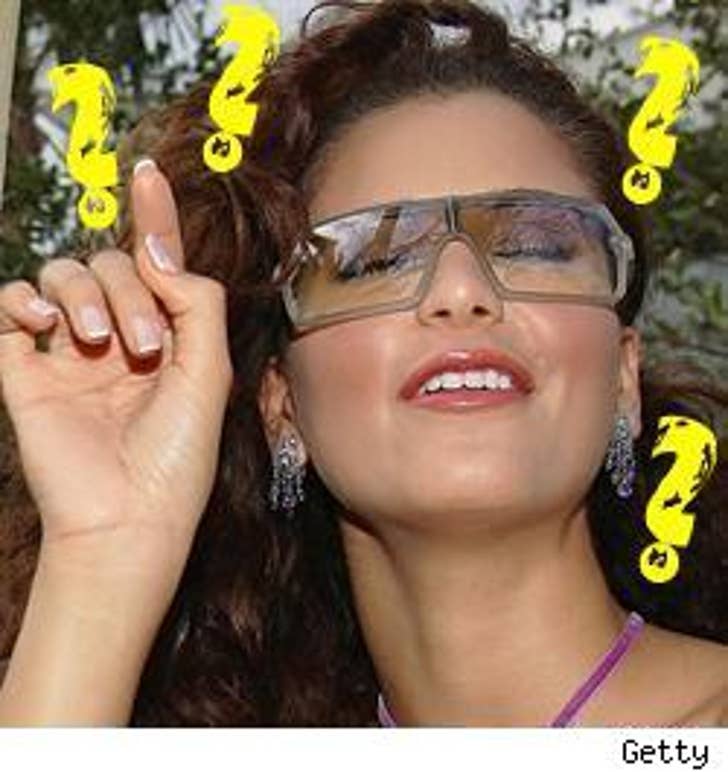 The Caribbean Island's Forensic Sciences Institute tested Ingrid Rivera's brush and gown, and neither contained traces of pepper spray. According to Reuters, police had been investigating allegations that someone put pepper spray on Rivera's clothes and makeup during a Miss Puerto Rico Universe pageant. Beauty queens don't play!

Rivera denies concocting the incident and claims that someone tried to sabotage her during the competition. Police are now looking into whether anyone provided false information to detectives -- which would be a felony. For the record, Rivera hasn't given any statements to the police. Don't spray, sashay!