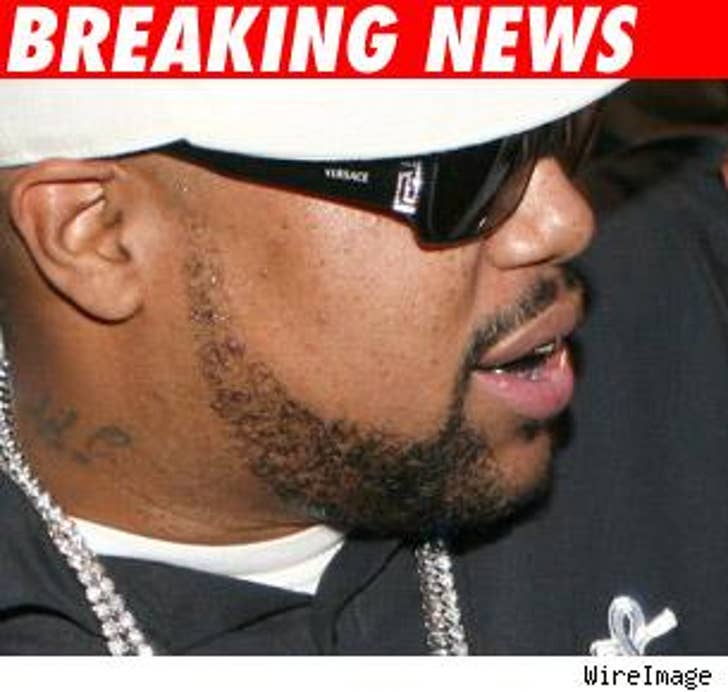 Capt. Ed Winter of the L.A. County Coroner's office tells TMZ that it appears as though rapper Pimp C died of natural causes in a Hollywood hotel room today.

We're told no drug paraphernalia or other drugs were found in the room. The rapper, we've learned, was found fully clothed on top of the bed. He did not seem to have fallen or injured himself and he was positioned on his side.

Winter said it did not appear that there was anyone else in the room at the time of his death. An autopsy will be performed and toxicology test results will be available in six to eight weeks.

Pimp C, whose real name is Chad Butler, was one half of the Houston rap duo UGK.