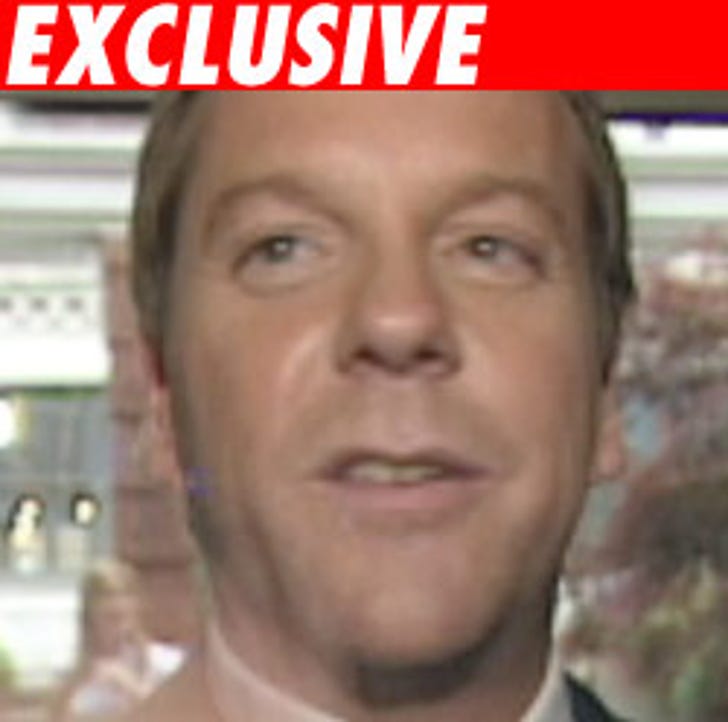 Kiefer Sutherland is about to check in to Glendale, Calif. City Jail, after a judge gave the green light to serve at a facility other than the L.A. County Twin Towers.

His attorney, Blair Berk, has come and gone at the jail. We're expecting Kiefer at the jail shortly.

Kiefer will spend 48 days in jail, having plead to his second DUI.