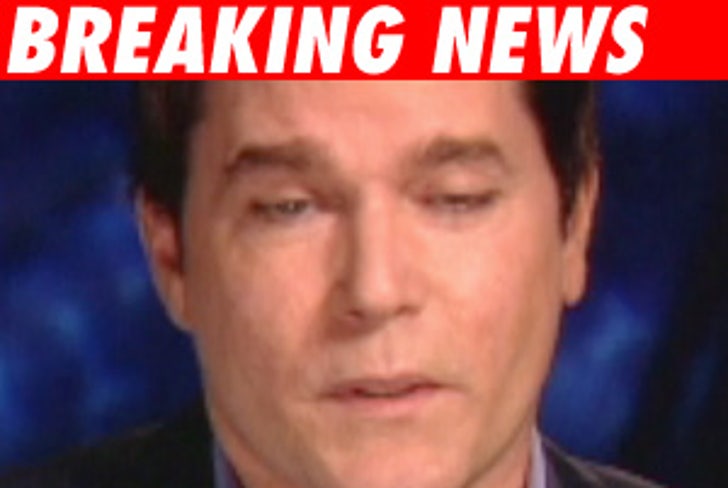 TMZ has learned that actor Ray Liotta has taken a plea bargain by pleading no contest to one count of reckless driving. He was originally charged with one count of DUI.

The charges stem from a February incident in Los Angeles where the goodfella allegedly crashed his car into several parked cars. Preliminary reports after his arrest indicated that he was DUI -- but the substance was not alcohol. Smokin' aces!

According to cops, Liotta was driving his Escalade in the Pacific Palisades and nailed two parked cars -- one of which he struck so hard it ended up on the curb.

Ray was given three years probation, ordered to pay a $300 fine, must enroll in an alcohol education class and pay restitution to his victims.