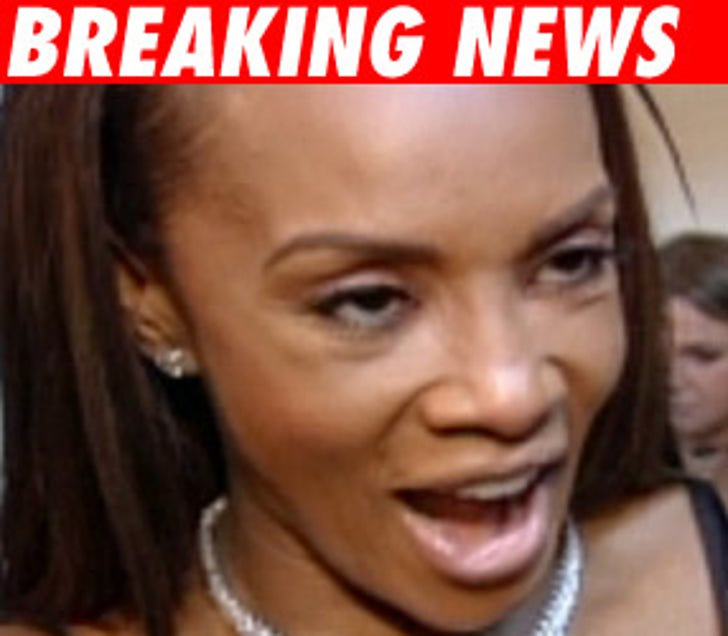 Actress Vivica A. Fox has pleaded no contest to DUI.

The charges stem from an incident last March, when cops pulled over the "Booty Call" star on a California highway. According to police, she failed a field sobriety test and blew over the legal limit of .08.

As TMZ first reported, cops say Fox was "demeaning" and made several racist comments to arresting officers. The situation got so heated, a patrol sergeant had to be called to the scene. The report says Fox called one officer, who is white, a "racist," and that "Fox then burped quite loudly and [the officer] then aborted the test."

She was sentenced to three years probation, must pay a fine and enroll in a 90-day alcohol education program.