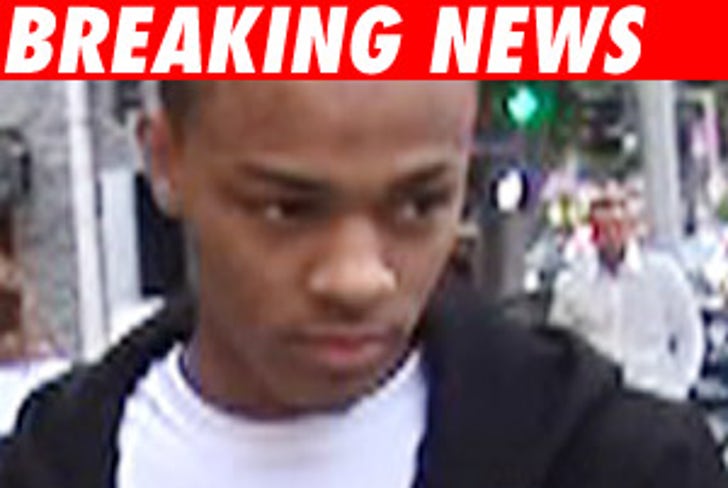 Rapper Bow Wow (he's not lil' anymore, people!) was rushed to a Cincinnati hospital Thursday night after a performance there.

According to a statement issued by his record label, the 20-year-old is suffering from "stress and exhaustion." They also said that although his tour with Chris Brown, Sean Kingston and Soulja Boy is heading to Chicago tonight, Bow Wow won't be on stage.

As for his Chicago fans, a Sony rep said, "He loves them and will be sure to come back to Chicago soon!"